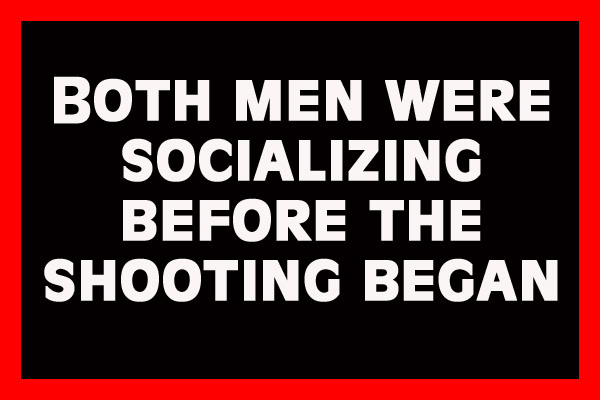 Two Hattieville residents shot each other after an argument, and as a result, one is dead and the other is critically injured. The incident occurred about 8:20 yesterday evening, Sunday, on Camal Street in Hattieville.

Abel Arana, 24, was shot in his abdomen and buttocks, while Sherlock Ralph Martinez suffered gunshot wounds to the lower abdomen.

Arana was taken to the Karl Heusner Memorial Hospital, where he was pronounced dead at about 12:20 a.m. He is awaiting a post-mortem to certify the cause of his death, while Martinez had been admitted to ward in a critical condition.

Police reports are that both men were socializing at a house on Camal Street in Hattieville when they became involved in an argument. Both men, after a while, drew their licensed firearms and fired at each other. The people in the area ran for cover.

When the shooting ended, both of the men were taken to the Hattieville Clinic, after which they were rushed to the Karl Heusner Memorial Hospital.

Police say that they retrieved expended 9mm shells and two live 9mm rounds from the scene.