Leon “Bun” Humes, 23, dies after being shot on Mahogany 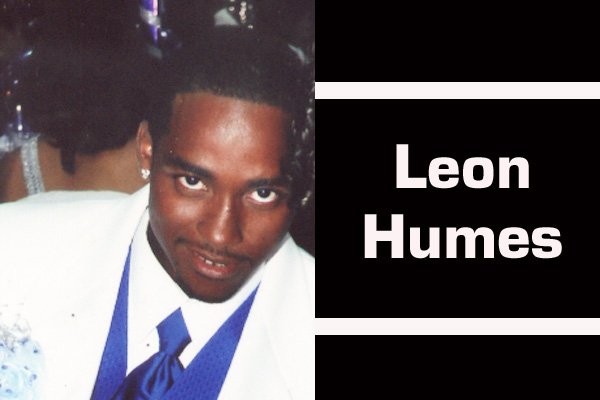 Another city youth has been gunned down. Leon “Bun” Humes, 23, a construction worker of Jasmine Street, was shot on the sidewalk of Mahogany Street after a gunman approached and fired a shot into his face at about 11:30 p.m. on Friday, March 15, in front of a Chinese store on Mahogany Street, near its junction with Jasmine Street.

The family told Amandala that around 11:00 p.m. on Friday, Leon and others were playing boxing in front of his house on Jasmine Street when police, on patrol, approached them, broke up the game and dispersed the friends.

Humes then indicated that he was going to buy food at a Chinese store at the corner of Jasmine and Mahogany Streets and headed toward the store. Shortly after, a man walked up behind him and when he turned around, the man shot him in the face and then escaped.

Marie White, his mother, said that they were at home when one of his friends ran to the house and told them that Humes had been shot. She and others rushed to the area, where he was still lying on the ground. An ambulance came shortly after and took him to the Karl Heusner Memorial Hospital, where he fought for his life for about three hours, before dying at about 2:30 the following Saturday morning.

The family said that they are upset, because when they reached the scene, Leon was still gasping for breath. They implored the police, who were already on the scene, to take him to the hospital, but they refused, saying that he was already dead, and that they were waiting for the ambulance.

Humes’ friends became angry because he was being left on the pavement without anything being done, and they tried to take him to the hospital, but the police fired into the air, to “slow them down.”

The family said that the police should have taken him immediately to the hospital. They said that the rule should be changed, not to await the paramedics to declare a victim dead on the scene, but to rush them to a hospital, where immediate medical attention could be administered.

White said that she is devastated, because Leon was not engaged in gang activity, and was more a “ladies’ man”. She said she doesn’t want any retaliation or revenge. She just wants to bury her son in peace.

Leon “Bun” Humes is survived by his mother, Marie White; and six sisters, including Anna, Shanice, Janelle, and Kayla. He is also survived by 6 brothers, 12 aunts, 6 uncles and many relatives and friends.