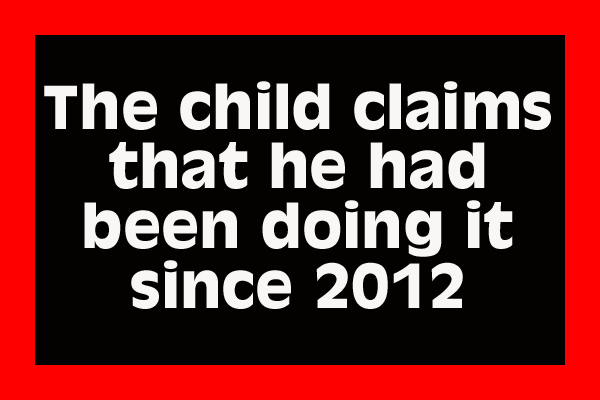 The 40-year-old father of a girl, 14, is in police custody pending charges of multiple counts of incest against his child, under the age of 15, and indecent assault upon on a female child.

The daughter, 14, told police that her father had sex with her regularly, against her will. The child charged that he has been taking advantage of her since 2011, the acts being committed when her mother was not at home.

In September of 2011, he took her to a house in the village and raped her, the girl said. She reported that in 2012 and 2013, he engaged in sex with her frequently.

Last week, on Thursday, January 30, she was at home sleeping in her bed when her father came into her room, awakened her and raped her, the girl reported.

Again on Saturday night, February 1, she was asleep in her bed when her father went into her room, awakened her and raped her, she said.

The child, who became tired of the abuse, told her mother what was happening, and they both went to the San Ignacio Police Station, where they made a formal report. The girl was taken to a doctor, who confirmed that she had been carnally known.

Police immediately began to search for the father, who was found in the village and arrested.