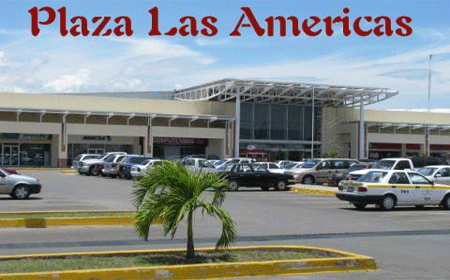 CHETUMAL, Quintana Roo, Mexico, Thurs. Dec. 3, 2015–Hundreds of Belizeans usually flock to Chetumal to shop for Christmas and with the annual festivities approaching, an alert has been issued warning Belizeans of a spate of robberies in Chetumal. According to Periodista, Quintana Roo, Belizeans are being advised to take precautionary measures to prevent attacks both inside and outside of shopping areas, as they may be robbed of cash or exploited by persons who clone their credit cards without their knowledge.

Reports have also been surfacing on social media of persons falling victim to career criminals who seek out vulnerable shoppers in places such as Sam’s Club, Walmart and Plaza de Las Americas Shopping Mall, where several Belizeans have reportedly been robbed in broad daylight.

In some cases, wallets and purses have been stolen from shoppers who only realized what happened when they could not find their purses or wallets at the cashier desks to pay for their purchases.

The robberies have prompted an official advisory from Belize’s Consulate in Quintana Roo. The advisory says that not only are Belizeans attacked and robbed of their cash and purchases, but also, there are shopping centers that clone credit cards. The advisory indicates that an official complaint has been filed with authorities in Mexico.

One victim reported having recently lost $600 and personal identification documents in a robbery inside a shopping center.

Reports of Belizeans having been targeted by criminals in the area go back several years. Last December, similar cautions were circulated, and 5 years ago, there were unconfirmed reports of Belizeans being drugged by being asked to smell a perfume, which causes them to pass out, and they are then robbed of their purchases and other belongings at malls and around Sam’s Club.