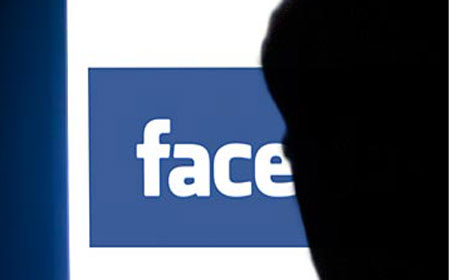 The allegations surfaced in late February of this year, at which time the said teacher was placed on suspension while the Ministry of Education carried out an investigation.

After analyzing the case, the Teaching Services Commission (TSC) reportedly sent the male teacher – whose name we cannot call since he has not yet been charged by police – a letter of termination over the past weekend and effectively banned him from the Mopan Technical High School.

Officials from the Ministry of Education have also indicated that the Chief Education Officer has revoked his teacher’s license.

We understand that the decision to terminate him was made known to the staff of the government-run school at a teachers’ meeting that was held last Thursday, April 30, following an investigation by the TSC’s board of directors in addition to a recommendation from the school board.

While the details of the case have not been disclosed, we do know that the teacher is accused of sending sexually explicit Facebook messages to male students and trying to lure them into having sex with him.

Some of those messages, which were viewed by the media, revealed that the male teacher has been communicating with one particular male student – from whom he apparently solicited sex, even offering to pay the said male student $5 at payday on one occasion – from October 2014.

A number of the messages also show the teacher trying to bribe the male student by soliciting nude pictures and/or sexual favors from the student in exchange for lunch money.

The Facebook exchanges, much of which were very explicit, suggest that the teacher also attempted to solicit sex from other male students through that one student.

In particular, we have seen Facebook messages featuring a specific student who would request and receive money and phone credit from the teacher.

In other disturbing messages, the teacher actually described in detail what sexual acts he wanted the boys to perform.

The teacher has a 30-day appeal period under the Education and Training Act, during which he can challenge the termination, but we were told that he has not yet given any indication whether he intends to do so.

We understand that he was terminated from the high school before in 2005 for similar reasons.

Back in February, the Principal Education Officer for Cayo District told the media that if the investigation resulted in sufficient evidence against the teacher, the Ministry would then call in the police.

Benque Viejo police today told Amandala that they are aware of the allegations; however, they have not yet received an official report.