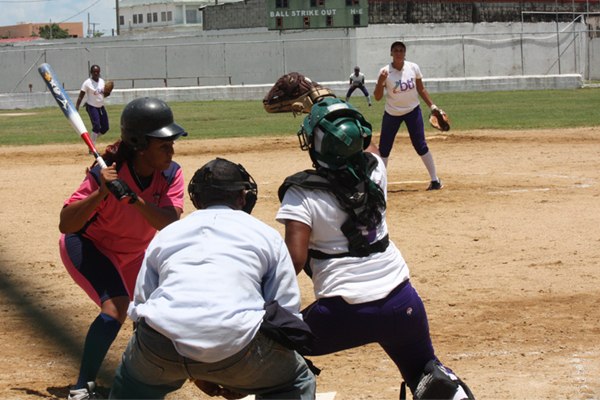 The best of Belize’s female softballers will be in action this weekend at Rogers Stadium in Belize City where eight teams from across the country will compete in the Belize Softball Federation’s XXIII National Women’s Softball Championship from Friday, August 30, through Sunday, September 1.

Fans might be curious to note the pink Baden Softballs (with a symbolic pink ribbon imprinted on them) being used in the tournament. That is to promote cancer awareness, as this year’s National Championship is being dedicated to survivors of breast cancer.

ISF Hall of Famer Mrs. Phillippa Griffith-Bailey, along with a representative from the Belize Cancer Society, will throw the ceremonial first pitch, a first-time dual pitch to be done in the country.