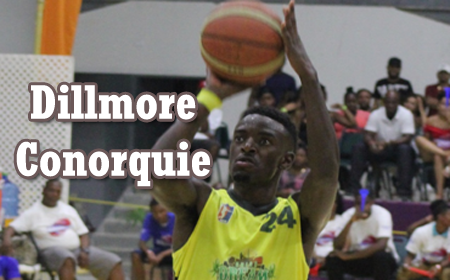 BELIZE CITY, Mon. Feb.13, 2017 – – Boasting a league-best (4-0) record, the San Pedro Tiger Sharks will be looking to extend their winning streak to a season high 5 games in a row, as they take to the road against the (1-2) Dangriga Dream Ballers.

The Tiger Sharks have been overpowering their opponents so far this season, winning games by an astounding 19.8 points differential. To put their dominance in perspective, they’ve won all their games by double figures; as a matter of fact, the closest game played so far was against the defending champs Hurricanes, and that game they won by 10. These same Tiger Sharks invade the Ecumenical High School Auditorium tonight, as they look to take a bite out of the home town Dream Ballers. On paper, this match-up does not look good for the Ballers; and it gets even more troublesome when you consider that they, traditionally, have not had much success against the Tiger Sharks.

This, when coupled with their current two-game losing streak, makes for a tenuous situation, and one that could further be exacerbated with another poor performance. But, like they say, that’s why you play the game. 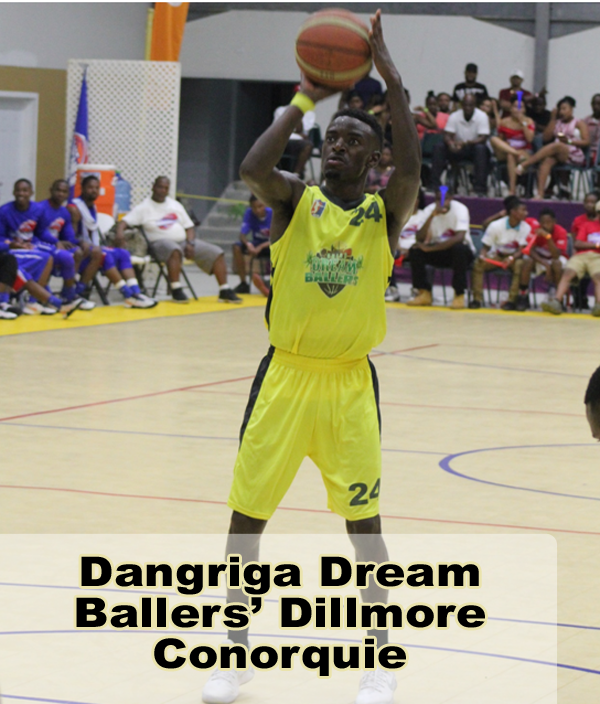 They have been playing competitive ball of late, but unfortunately have been unable to close out games. The team is hoping to see some much-needed confidence as they host the defending champs, Smart Hurricanes on their home court at the Belize Elementary School Auditorium. Their first win of the season would certainly be something to build off, and a way to turn this season around. They are obviously hoping that with the continued improving play of Kenny Brown (14 ppg 7.5 rpg) and Marcus Lewis (16 ppg 7 rpg), things should begin to swing in their favor. No Limit comes in following their 63-56 loss to Cayo Western Ballaz last weekend, while the Hurricanes come in riding a modest two-game winning streak, and sitting in third place in the standings. The Hurricanes have won 3 of the 4 meetings between these two franchises since 2015, winning by an average of 15 points. They currently sit as the third best offensive team in the league, while No Limit’s 68.2 ppg is a league low. All indications point to a win for the Hurricanes, but strange things have happened in competition, and so we wait and see.