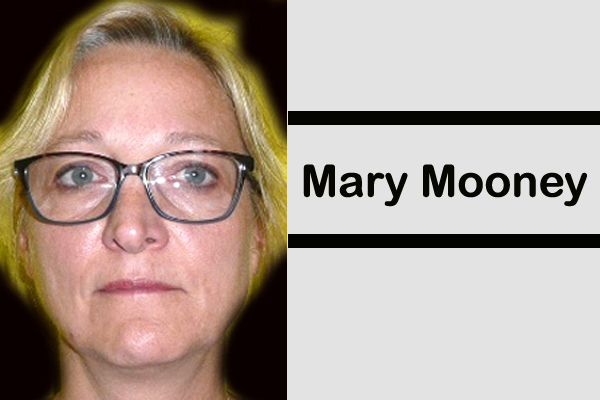 A North Carolina woman was apprehended on San Pedro, Ambergris Caye, and taken to the US by foreign authorities, after Belize police arrested her in an apartment on the island. This was confirmed this week by local law enforcement authorities, which did not inform the public of Mooney’s detention here on charges of fraud in relation to an adoption scheme.

On Tuesday, February 11, the US Department of Justice said that four employees of International Adoption Guides Inc. (IAG), an adoption services provider, would face charges of conspiracy to defraud the United States in connection with its Ethiopia operations after having been indicted by a grand jury in South Carolina.

“The company’s executive director, Mary Mooney, 53, of Belmont, N.C., was apprehended in Belize by Belizean authorities and transported to the United States. Haile Mekonnen, age unknown, an Ethiopian national who ran IAG’s operations on the ground in Ethiopia, was also charged in the indictment,” said the US State Department statement.

Amandala has been trying to find out from local authorities whether Mooney, who had been living in San Pedro, has been involved in the adoption of Belizean children by foreigners; however, the officials we tried to contact were not available to speak with us.

We pose the question because of this post she made on August 12, 2009, on belizeforums.com dated August 12, 2009: “I have been doing international adoptions for years and we have tons of great families that would adopt these children and give them a great home and education. It is sad that adoption is not looked at in a more positive light.”

Acting Assistant Attorney General Mythili Raman of the Justice Department’s Criminal Division in the US, said that, “The defendants are accused of obtaining adoption decrees and U.S. visas by submitting fraudulent adoption contracts signed by orphanages that never cared for or housed the children, thus undermining the very laws that are designed to protect the children and families involved.”

“As today’s indictments show, the Justice Department, alongside its partners both here and abroad, will respond vigorously to these criminal schemes and will act to protect the many families and children who rely on the integrity of the adoption process,” Raman added.

The US Statement Department has also announced the arrest of IAG’s international program director and coordinator, James Harding, 53, of Lawrenceville, Georgia. Alisa Bivens, 42, of Gastonia, N.C., who oversaw the Ethiopian operations from the United States, was to appear in the U.S. District Court in Charleston, S.C., at a later date. The US Department of Justice said that Haile Mekonnen, an Ethiopian national who ran IAG’s operations on the ground in Ethiopia, was also charged in the indictment.

The indictment details that the defendants have been accused of engaging in a five-year conspiracy to violate laws relating to the adoption of Ethiopian children by U.S. parents.

“As part of the charged conspiracy, the defendants then allegedly submitted or caused to be submitted these fraudulent contracts of adoption to Ethiopian courts in order to secure adoption decrees, and submitted or caused to be submitted the fraudulent contracts of adoption and the fraudulently procured adoption decrees to the U.S. Embassy in Ethiopia in order to obtain U.S. visas for the children to travel to the United States to be with their new families,” it added. But the charges go further to allege that an Ethiopian government official had been bribed.

If found guilty, the accused persons could face a maximum penalty of five years in prison and either a fine of $250,000 or twice the value gained or lost – whichever is greater.

The release notes that the charges contained in the indictment are merely accusations, and the defendants are presumed innocent unless and until proven guilty.