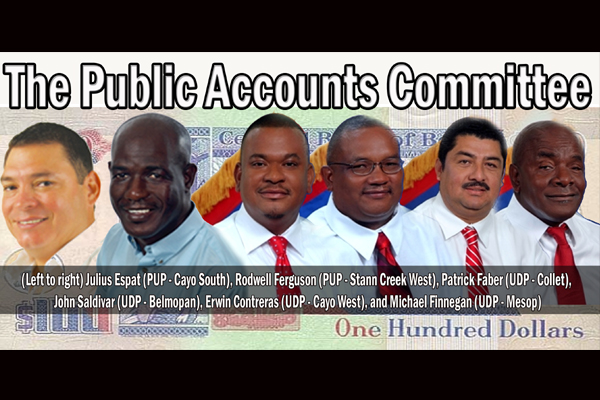 Reform is a MUST, says NTUCB

The National Trade Union Congress of Belize (NTUCB) is digging in its heels, as it continues to press the Barrow administration for what it maintains is much needed reform of the Public Accounts Committee (PAC).

“The NTUCB concedes that while the Standing Orders do not presently [contain] a provision for the restructuring of the Public Accounts Committee; in the past, provisions were made for constitutional changes to accommodate nationalization of companies, as well as making changes to the composition of the Senate. Oh yes! Real precedence does exist to advance such a matter, as is being proposed for PAC!” said the Congress, in a statement released after its meeting this week.

It also indicated that contrary to assertions by Prime Minister Dean Barrow that the PAC’s present composition reflects the balance of power in the House, this is not the case.

The NTUCB said that, “…beyond any shadow of a doubt, PAC’s composition MUST be addressed to align it with the very Standing Orders with which it should legally conform.”

The Congress also asserts that its general council “re-denounces in the strongest possible terms” the uncouth behavior and utterances of elected officials in the House.

“We demand professionalism and greater decorum when dealing with the public business in the House of Representatives,” the NTUCB concluded.