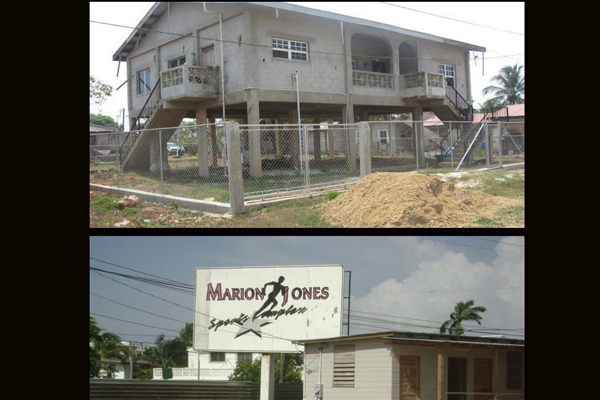 The Public Accounts Committee (PAC), chaired by pro-tempore chairman John Saldivar, met this week and reviewed the Special Report on the 2007 Venezuelan Grant Programme, as well as the 2007-2008 Government audit.

The monthly meetings are being held to clear a backlog of reports which the PAC will continue to review until February 2014.

During the course of Monday’s proceedings, the PAC reviewed the money trail for the $10 million Venezuela grant, which was wired to London and converted into pounds sterling before being sent over to Belize, shrouding the source of the funds.

Saldivar told Plus TV after this Monday’s meeting that, “…the Auditor General indicated that invoices were not provided for how the money was spent. Some of it—about $1.5 million—were put in commercial bank accounts and then disbursed to recipients, which was contrary to financial orders and that sort of stuff.”

The Venezuela audit also looked at the $2 million disbursement on the Marion Jones Sporting Complex—which has yet to be completed.

Among those present at this week’s meetings were the senators representing the churches, the business community and the trade unions; personnel of the Central Bank of Belize, former Auditor General Edmund Zuniga, the Auditor General Dorothy Bradley and Accountant General Veronica Smith.

We understand that former Accountant General, Anika Eck, could not attend due to illness and Financial Secretary Joe Waight was also unable to attend for unexplained reasons. So, when the PAC resumes next month, it intends to resume with interviewing Eck and Waight before moving on to considering the Special Report on the Issuance of National Lands and Leases and Titles by the Ministry of Natural Resources and the Environment for September 2007-February 2008 and the sale of cayes for a pittance.

The Opposition People’s United Party has continued its boycott of the PAC meetings because of a dispute over the manner in which the meetings were organized.