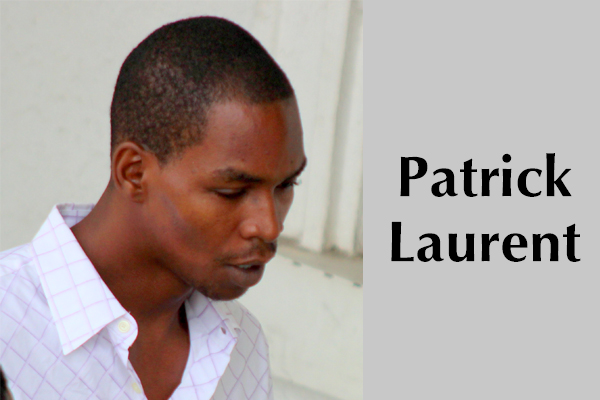 The father could not remember his daughter’s age

Today, after two days of trial, Patrick Lorent, 32, was acquitted of three counts of carnal knowledge after the child’s father could not remember her age, an important fact which had to be proven for the charge to stand.

According to the initial report, Lorent had sexual intercourse with the child, who was 14 at the time, on two separate occasions in 2008, and once again on January 1, 2009, when she was over 14 years, but still under 16 years, which is the legal age of consent.

Without the age of the child being determined and with no birth certificate tendered to prove the child was younger than 16 when the incidents occurred, Justice Lucas then instructed the 9-member jury to find Lorent not guilty of the three counts of carnal knowledge to which he had to answer.

After the jury gave its verdict, Lorent, who was unrepresented in court, walked out of court a free man.