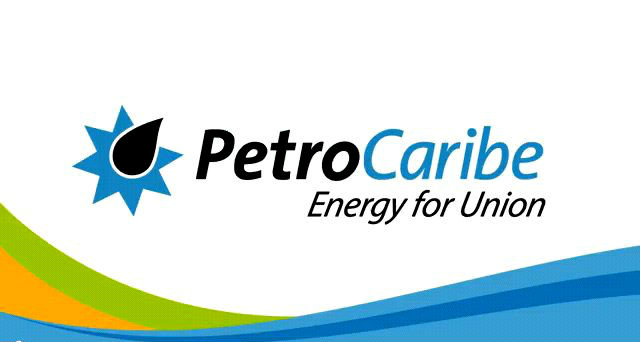 BELIZE CITY, Wed. Feb. 3, 2016–Financial Secretary Joseph Waight disclosed to the press this week that PetroCaribe funds are down to BZ$15 million, a drastic reduction following a decline in world market prices by about half, plus major expenditures which the Government made from the funds last year.

In his New Year’s Message, Prime Minister and Minister of Finance, Dean Barrow, said that among the challenges that would confront his administration in 2016, the most pronounced would be the reduction in PetroCaribe flows.

“With the dizzying fall in oil prices, we expect to get much less from these Venezuela loan funds than we did in 2015. And already 2015’s intake was only half of 2014,” Barrow said.

Today, an official source in the Ministry of Finance indicated that whereas the Government had received around US$2 million monthly last year, this year, it is down to US$1 million monthly. The money is received under an arrangement which allows the Government to defer half of the payments for fuel imported from Venezuela under a 25-year financing agreement and instead keep the portion of revenues from local fuel sales to finance its programs. The other portion has to be paid within 90 days.

Since the fall-off in PetroCaribe flows to the Government’s coffers, the Ministry of Finance increased the tax levy at the end of last year to compensate for lost revenue.

Barrow has said that the petering out of PetroCaribe earnings, as well as a drastic decline in earnings from Belize’s crude exports, would “put a severe dent in Government revenues.”

“It is what, in the face of the coming step-up in SuperBond payments and the Compensation Award expected to be handed down towards the middle of the year, has caused us to raise the duty on fuel import,” Barrow had said.

The Ministry of Finance source told us that the arbitration award is due “any time now…” and in a worst-case scenario it could be as high as US$200 million, if the arbitration panel agrees with the claim by the former owners of Belize Telemedia Limited (BTL) that their shares were valued in the region of $10 apiece.

This is why Parliament last year approved amendments to treasury bills legislation to allow the Government to be able to raise $450 million on the local market. When the award is handed down half of the payment would be due immediately and the other half within 12 months.

The Government had amended the PetroCaribe legislation to allow it to settle the compensation awards from PetroCaribe funds. It has also amended it for a buyback of the Superbond, although that seems unlikely in the current context.