Police caught Honduran youth who “just walked over to Belize” 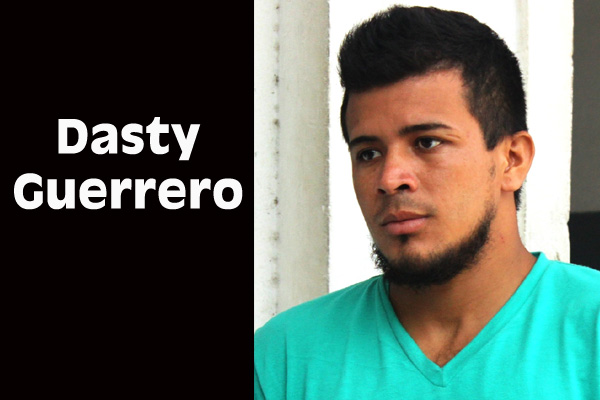 A Belize City police mobile patrol on the south side of the city nabbed a Honduran youth who has been living in Belize illegally. He was found loitering in front of Tow Tow Grocery Store on Mahogany Street on Wednesday.

He could not properly identify himself and after an aunt took his Honduran identification document to the police station, he was handed over to the Immigration Department.

When interviewed by immigration officers, Dasty Moises Guerrero, 21, told them that he had no problem when he “just walked over to Belize.” He said he was not detected and has been living here since last November.

A check at the western border entry confirmed that there was no record of Guerrero’s entry to Belize. He was deemed a prohibited immigrant and a removal order was signed by Senior Magistrate Sharon Frazer after he pleaded guilty to entering Belize illegally.

In court, Guerrero did not make any statements when the Senior Magistrate asked him if he had anything to say before she passed sentence on him.

Frazer, according to the stipulation of the Immigration Act, fined him $1,000 plus $5 cost of court, which he was ordered to pay forthwith.

Guerrero was unable to pay the fine, so he was taken to the Belize Central Prison to begin serving the mandatory six-month sentence, after which he will be repatriated to his native Honduras.