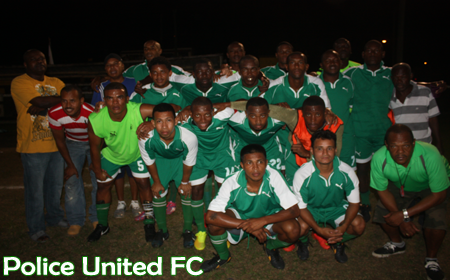 BELIZE CITY, Mon. Aug. 29, 2016–In its “Official weekly recap of the Scotiabank CONCACAF Champions League” for “Week 3, August 23-25, 2016,” Belize goalie Keith Allen of Police United has been chosen “Goalkeeper of the Week,” for his splendid performance against Pachuca of Mexico on Tuesday, August 23, where Pachuca defeated Police United, 3-0, in a game that could have seen a much bigger score, if not for the stellar performance in goal by Allen. According to the concacaf.com report, Keith Allen received 18 shots on goal, stopped 15 of them, while allowing 3 goals by Pachuca. On account of his performance, Allen was also selected as goalkeeper in the “Best XI, Group Stage Week 3” in Champions League.

See excerpt below from concacaf.com: