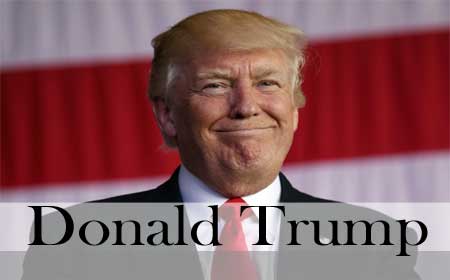 Belize is named among 20 other countries

BELIZE CITY, Wed. Sept. 12, 2018– On the heels of last weekend’s capture of a plane that was loaded with an estimated US$7 million worth of cocaine which Belizean officials said originated in Venezuela, United States president Donald Trump today named Belize as a major drug transit point.

Belize has been listed along with other major drug-producing or transit countries such as the Asian countries of Afghanistan, Pakistan, Myanmar, and the Southeast Asian nation of Laos.

Trump noted in his “presidential determination”, however, that “a country’s presence on the foregoing list is not necessarily a reflection of its government’s counternarcotics efforts or level of cooperation with the United States.”

“The reasons countries are placed on the list is the combination of geographic, commercial, and economic factors that allow drugs to transit or be produced even if a government has engaged in robust and diligent narcotics control measures,” Trump said.

Trump designated Bolivia and Venezuela as countries that have failed demonstrably during the previous 12 months to adhere to their obligations under international counter-narcotic agreements.

He has also insisted that support for programs to aid in the promotion of democracy in Venezuela, are vital to the United States’ national interest.

“Alongside these massive and historic United States efforts, I expect the governments of countries where illicit drugs originate and through which they transit, to similarly strengthen their commitments, to reduce dangerous drug production and trafficking,” Trump said.

In his presidential determination, Trump expressed his deep concerns that illicit drug crops have expanded over successive years in Colombia, Mexico, and Afghanistan, and are now at record levels.

“Heroin originating from Mexico and cocaine from Colombia are claiming thousands of lives annually in the United States. Afghanistan’s illicit opium economy promotes corruption, funds the Taliban, and undermines that country’s security, which thousands of United States servicemen and women help to defend,” Trump said.

Apart from the traditional cocaine and heroin problems the US faces, it is also involved in combating a new scourge on its shores, that being the opioid epidemic. The Trump administration has reportedly spent almost $4 billion in the US government’s fight against opioid addiction.