Prof. Brendan Bain vs UWI being heard this week in Jamaica 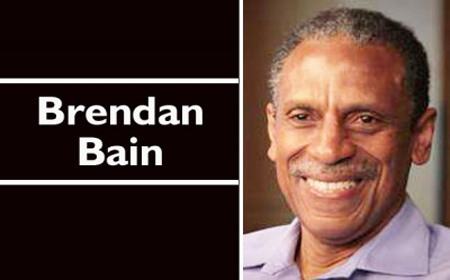 JAMAICA–Justices Lennox Campbell, Paulette Williams and Frank Williams today began a 5-day hearing in the Supreme Court into the constitutional claim filed last year by Professor Brendan Bain, who had filed suit against the University of the West Indies (UWI) alleging breach of due process in his termination as director of the university’s Caribbean HIV/AIDS Regional Training (CHART) Network.

The LGBT community, including UNIBAM in Belize, had complained that because of Bain’s expert testimony in the case of UNIBAM versus the Government of Belize in a constitutional challenge in the Belize Supreme Court against Belize’s sodomy laws, CHART had lost the confidence of those whom it is mandated to serve.

Bain had pointed to factual data showing that the highest prevalence rates of HIV infection occur in the homosexual community, and he pointed to the public health costs attached to this sexual behavior.

Bain’s constitutional challenge contends that his employer had, prior to the LGBT complaints, expressed confidence in him. Bain is asking the court to award damages in his favor.

Just before his termination was to take effect on Sunday, June 15, Bain won an injunction from the Jamaica Supreme Court.