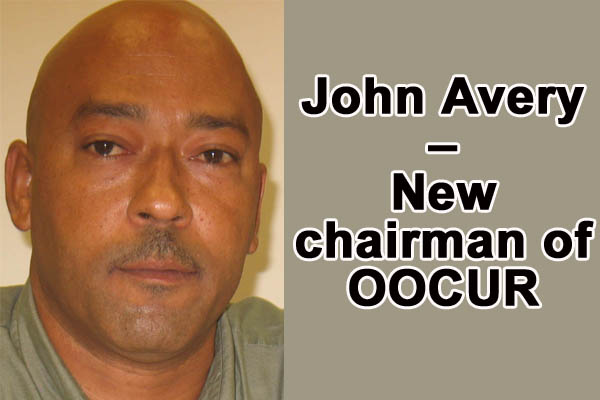 John Avery, Chairman of the Public Utilities Commission of Belize, has assumed the rotating chairmanship of the Organisation of Caribbean Utility Regulators (OOCUR) – a regional organization tasked with improving regional utility regulation and fostering transparent and stable utility regulation through autonomous and independent regulators in member countries.

At the close of the 11th OOCUR Annual Conference, held at the Radisson Fort George Hotel in Belize City, from Wednesday, November 6 to 8, 2013, outgoing chairman J. Paul Morgan said that elections had been held and a new executive was installed.

According to Avery, Belize holds the chair for the next 12 months, with the option to be reelected for a further 12 months.

Looking back at this week’s conference, Avery told Amandala: “…we… looked at ‘Challenges to Regulatory Power in Borderless Societies,’ which is very relevant: The internet is already borderless, telecommunications is fairly borderless, and now there is a move for electricity integration. We have that move taking place in Central America. We are considering joining into that and some day it will come to the Caribbean, too!”

The three main utility sectors are telecommunications, electricity and water.

Avery noted, though, that, “Water is slightly different. You can’t really transport water over huge distances. It is conceivable that with climate change and everything happening, there might come a time we may be forced to do it, but at this stage that’s a very expensive proposition. So… we don’t consider [potable] water to be borderless; however, the water resources are… Well, you know here in Belize our rivers basically originate in Guatemala, so that is an issue but it is not a utility regulatory issue, so it’s not something we can address.”

Avery said that going forward there are several priority areas which need be tackled, such as expanding membership in the Caribbean. Avery said that previously, the agreement establishing OOCUR permitted only English-speaking CARICOM countries to join, but now it has been extended to the French and Dutch countries.

OOCUR is also in talks with CARICOM to get formal recognition and to establish cooperative or collaborative arrangements which will permit them to gain regional organization status.

Currently, OOCUR is incorporated in Guyana, and apart from having a rotating chairmanship, OOCUR may eventually rotate its secretariat, Avery said. The organization is also seeking an executive director.