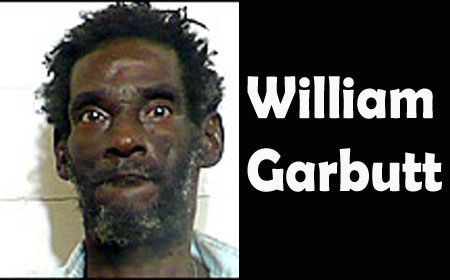 BELMOPAN–Jose Abrego, 47, a foreman of Blue Mountain Ranch situated at Mile 36 on the Hummingbird Highway, a resident of Saint Margaret, Cayo District, is fighting for his life at the Western Regional Hospital in Belmopan after he was shot twice in his abdomen and once in the leg by an unknown gunman at about 7:00 Friday night on the Humming Bird Highway.

Abrego told police that he was going home after work and was travelling on his motorcycle. On coming out of the ranch road and turning into the Hummingbird Highway, a man who was standing across the road fired at him, hitting him three times, he said.

The shooter then escaped from the area.

Abrego was taken to the Belmopan Hospital by people of the area who heard the gunshots and came to investigate.

Police are investigating the shooting.