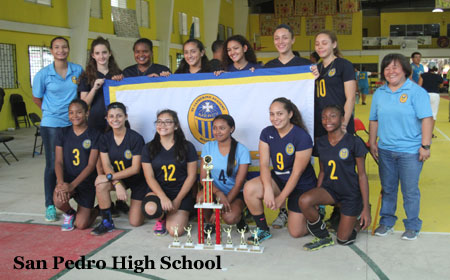 At the end of the tournament, in addition to individual awards for best individual performances, the 1st, 2nd and 3rd place winners received team trophies and individual medals from tournament sponsors, SOL Belize.

It was the 16th NSSSA Female Volleyball Championship for the St. Catherine Academy, girls team. 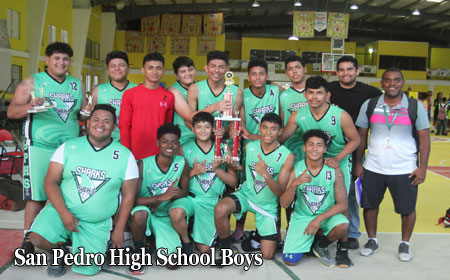