A sour end to the “Crown Chronicles”: Rebecca Rath “dethroned” 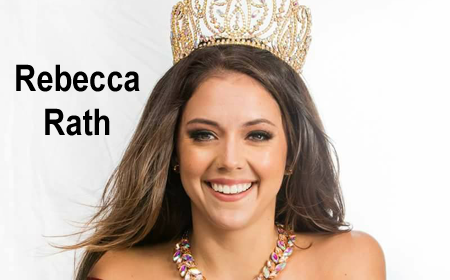 BELIZE CITY, Mon. May 29, 2017–The 13th volume of the Miss Belize “Crown Chronicles” brought sad news, with a statement from pageant director Opal Enriquez announcing that she is taking time off to pursue personal goals so there will be no Miss Belize Pageant this year, and that effective immediately, the official title of Miss Belize is being handed over to the first runner-up in the 2016 pageant, Marcia Moody—a move that is being interpreted as a clever dethroning of Miss Belize 2016-2017 Rebecca Rath, aka known as “Bexx,” after relations reportedly turned sour between the pageant director and the Raths following the Miss Universe Pageant held in Manila, the Philippines, this January.

“We will not be holding a 2017 Miss Belize Pageant. It is my understanding that several parties have applied for the 2017 Miss Universe Franchise and to date none has been confirmed,” Enriquez added.

Speaking with Amandala today, Rebecca, who won the Miss Belize Pageant in September 2016, said that she had no clue that this would have happened, and she did not learn that her tenure as Miss Belize had been brought to an end until she checked the online version of 7News on Saturday morning, at about 7:30 a.m. This morning, said Rath, she received a letter from Enriquez officially informing her of what was said in the statement which Enriquez released last week Friday, May 26. Rath told Amandala that she has accepted the decision announced by Enriquez, as she has the final say. 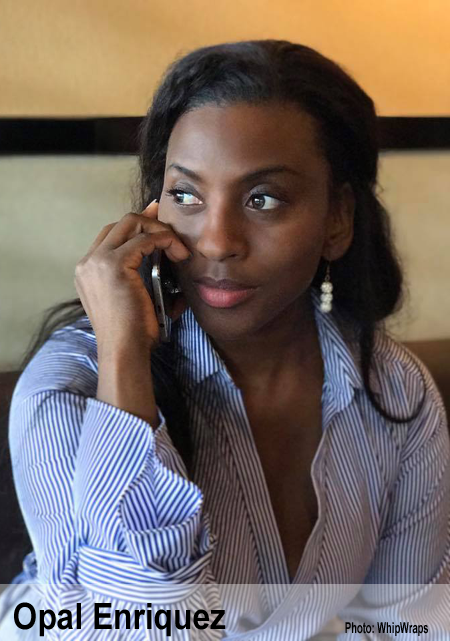 In a statement which she released on Sunday, May 28, Rath explained that, “Like many Belizeans, I learned via the local news on May 26th that my position as Miss Belize Universe 2016-2017 had ended ‘effective immediately,’ after 8 months. Though no reason was given, the public release was on the letterhead of the Queen of the Jewel Ltd. [Orson Elrington, Rene Malik and Opal Enriquez] and the National Institute of Culture and History [NICH].

“This indicates a corporate decision… in cooperation with the Government of Belize…,” Rath’s statement added.

However, in a subsequent press release issued today, NICH distanced itself from the statement by Queen of the Jewel, and added that, “The NICH logo was inadvertently placed on the press release. In this regard, we apologize for this oversight.”

That four-page release by Enriquez included 12 “key points,” some of which detail the breakdown of relations between the pageant director and the Raths. This comes against the backdrop of a damning 5-part exposé, The Rocky Road to Miss Universe, released by Tony Rath, father of Rebecca Rath, back in March.

In part 5 of the series, Rath said that a contestant told his daughter that Enriquez had been “trash talking” about Rebecca to others at the pageant, claiming “…that Bex was difficult to work with and that she would have nothing to do with her after the pageant. She was spreading rumors that Bex and her family were bad people and had stolen money from the online GoFundMe account, AND SHE WAS SAYING THIS DAYS BEFORE THE FINALS, EVEN BEFORE THE ALL IMPORTANT PRELIMS!” Tony Rath further claimed in the series.

Rath, a famous photographer, volunteered his professional services to the Queen of the Jewel. Rath and his wife, Therese, also served as promoters for Rebecca and traveled with her to Manila, where, according to Enriquez, Rebecca chose to stay close to her parents and declined opportunities to personally meet with her as director to receive guidance for the international pageant; instead, she sought advice via Messenger, said Enriquez. Rath is also said to have “politely declined” to hand out national gifts from local sponsors, and instead passed out books of photos from her dad.

On Friday evening, May 26, Enriquez also appeared on-air via a Los Angeles channel run by members of the Belizean community, TBZN (True Belizean), on One-on-One with host, Tricia Logan. Logan interviewed her extensively on the controversy and the latest decision by Queen of the Jewel to install Marcia Moody, who also won Best National Costume in the 2016 pageant, as Miss Belize 2017 without a pageant being held to pick a new national delegate.

In that interview, Enriquez insisted that Rath is not being dethroned or fired.

According to Enriquez, as first-runner up to Rath, Moody was supposed to have represented Belize last year in the Miss International Pageant. She didn’t go last year but she is being sent to represent Belize this October. 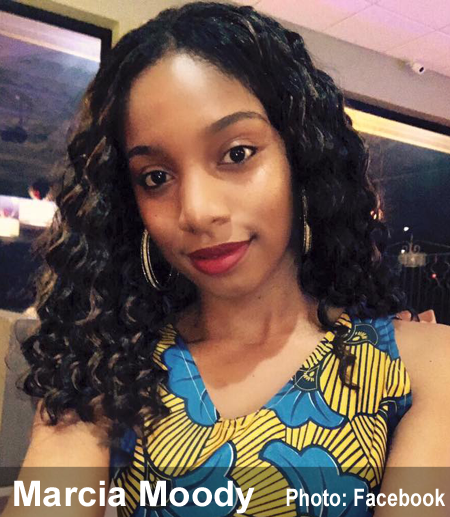 She said that if they wait until September to hold a Miss Belize Pageant, the time available for the contest winner to prepare for the pageant, slated for October, would be too short.

Moody needs to have experience going into a pageant, so before she goes to Tokyo, Japan, she has to show evidence of serving as queen and doing charity work.

Some people have asked via social media why Rebecca is not being sent to Japan, rather than Marcia.

In answer to this question, also raised during the course of the Los Angeles interview, Enriquez said that “Bexx” made it clear that she didn’t want to be in another pageant.

Despite her tenure being cut short, Rebecca expressed her heartfelt thanks for the opportunity to serve as Miss Belize Universe 2016-2017.