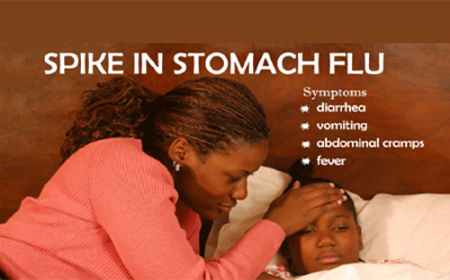 BELIZE CITY, Thurs. Feb. 16, 2017–Health officials issued an advisory this week warning of a spike in stomach flu or gastroenteritis in the Stann Creek District, after hundreds of cases were reported in January, mostly in children ages 5 and under, who mostly reported symptoms such as diarrhea and vomiting, with abdominal cramps and fever.

Surveillance Officer Lorna Perez told Amandala that the Ministry of Health is urging precautionary measures to contain the spread of what they believe to be a rotavirus infection.

Children ages 5 and under most impacted

According to Perez, the spike was first noticed in rural Stann Creek, but in more recent weeks, there has been an uptick of cases in Dangriga Town.

The Ministry of Health says that, “As a result of an initial investigation for the month of January, a total of 242 cases have been reported in the said district. Of that number, 145 cases are among children of less than five years, and 117 among persons over the age of five. The communities most affected include Dangriga Town and Independence and Bella Vista Villages.”

Perez said that three-year-olds have been mostly impacted, and there have been serious cases which have required hospitalization. Amandala has confirmed that there are some children currently hospitalized at the Southern Regional Hospital for treatment for gastroenteritis.

However, Perez told us that the cases are on the decline, but the potential for further spread of the disease still exists. 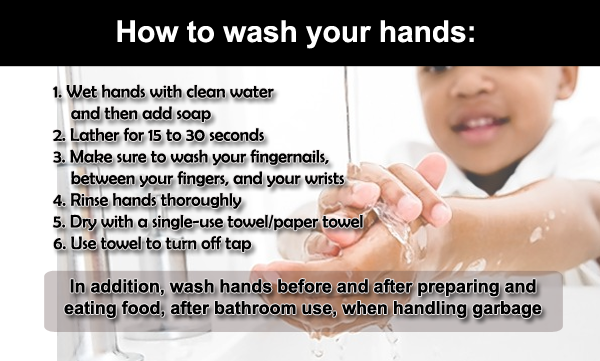 She advised that children in school who manifest symptoms should be sent home to minimize the spread of the disease, which can happen either through person-to-person contact or through contact with surfaces. She advised against the sharing of drinking cups, through which the virus can also be passed from infected persons to others.

We have been told that all cases on the radar, for which treatment was sought, have been successfully treated.

The Ministry advises the public to visit the nearest health center if you or your child are showing symptoms of gastroenteritis, which include diarrhea, vomiting, fever and/or abdominal cramps. Immediate attention should be given to anyone, especially children, whose symptoms are worsening.