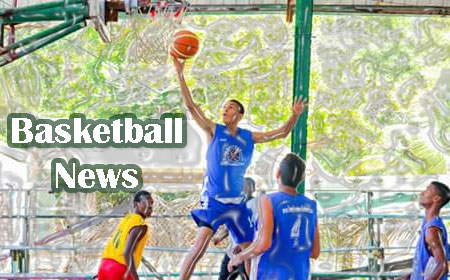 Nationals on Friday at SJC Gym

BELIZE CITY, Mon. Oct. 30, 2017–The finals of the Belize District Primary School Basketball Tournament 2017 were held today at the Swift Hall gym in Belize City, where 4 male and 4 female teams participated in a simple knockout format.

Participating teams representing their respective divisions in the Belize District were:

And in the male (M) championship game, Tarique Solis scored 18 pts to lead St. Martin De Porres to a 40-34 win over St. Ignatius, whose Kyle Castillo led all scorers with 19 pts in a losing effort.