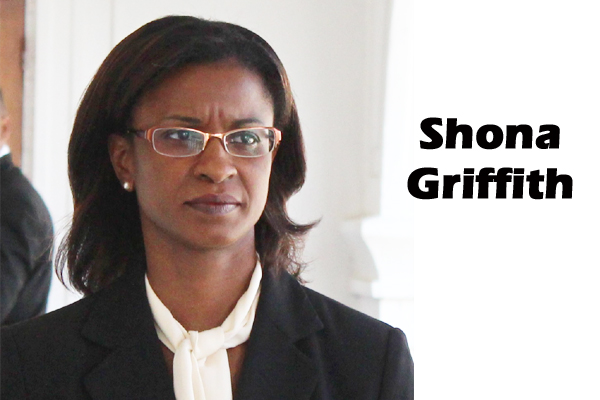 A special sitting of the Supreme Court was held on Tuesday, March 11, in the courtroom of Chief Justice Kenneth Benjamin, for the swearing-in ceremony of a new Supreme Court Justice, Shona Griffith, who will preside over the civil division of the court.

Madam Justice Griffith, who is a Guyanese national, has been in Belize a little over two years and was serving the Judiciary as a Senior Magistrate in the Belmopan Magistrate’s Court.

Justice Griffith has been practicing law for over fifteen years, and holds a Master’s degree in law from the University of London. She is a graduate of the Hugh Wooding Law School in Trinidad.