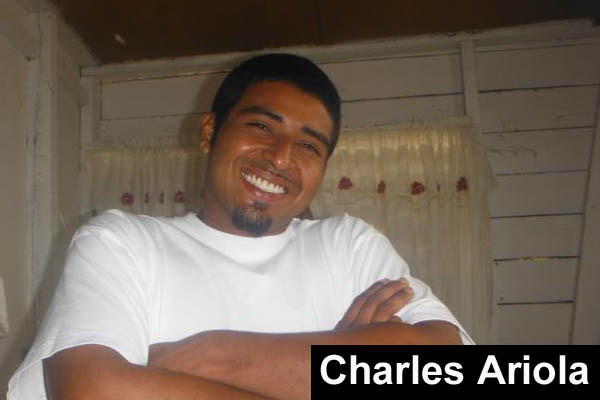 A taxi driver of Dangriga, Charles Ariola, 23, is dead after being shot in the left side of his chest by another Dangriga resident during an altercation. The incident occurred at about 4:00 p.m. yesterday, Sunday, April 14, in a yard on the George Price Boulevard in Dangriga.

Police said that Ariola and three of his friends were in the yard when three men entered. An argument then ensued between one of the men and Ariola.

The men reportedly left the yard, but returned shortly after.

According to police, one of the men approached Ariola and slapped him, and when Ariola attempted to grab him, the man pulled out a 9mm pistol and shot Ariola in the left side of the chest.

Ariola was transported to the Southern Regional Hospital, where he died of the gunshot wound shortly after, at about 4:15 p.m. Police who processed the scene said that they recovered a 9mm pistol which was loaded with (3) 9mm live rounds.

Police have arrested the three men, who have not yet been taken to court. They say that they will lay charges in court at the conclusion of their investigations.