Home Crime Therese Elijio, 31, remanded to the Belize Central Prison after she was...
Crime

Therese Elijio, 31, remanded to the Belize Central Prison after she was denied bail 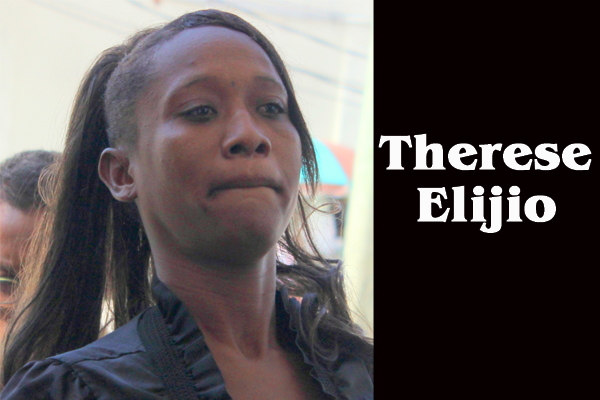 According to police, members of the Gang Suppression Unit were on their way to Elijio’s house to conduct a search for illegal drugs when she was seen riding toward her house. She was searched on the spot, but nothing incriminating was found on her person, and she was escorted to her house, where the search commenced.

Under a single bed inside the apartment, GSU found a red crocus bag and a large black plastic bag with a similar crocus bag inside it. When the bags were opened, inside the red one, 89 parcels of suspected cannabis were found, which amounted to 9.8 kilograms or 21.6 pounds.

When the other bag was opened, it was found to contain 24.8 kilograms of compressed cannabis, or 54.6 pounds, totaling 76.27 pounds.

Elijio appeared in court today with her attorney Anthony Sylvester, and she pleaded not guilty to the charges. Although she pleaded not guilty, she was denied bail after the prosecutor objected to bail on the grounds of the large quantity of suspected cannabis that was found, and also on the ground that she owed the court from two previous convictions on unrelated charges.

She was remanded to the Belize Central Prison, where she will remain until she is granted bail by the higher court, but is scheduled to appear back in court on October 18, 2013.