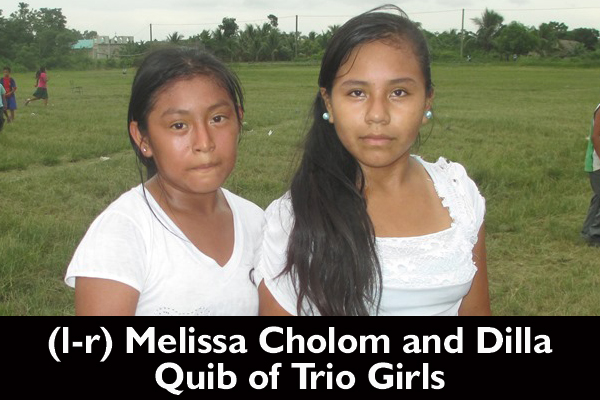 TIDE Junior Freshwater Cup (FWC) games continued on Tuesday and Wednesday, June 10-11, to complete the regular season and set the stage for playoffs, which begin next week.

On Tuesday, June 10, Trio School Boys clipped San Isidro School Boys, 1-0, at Trio Field with a goal from Ever Lopez (28’). San Isidro Girls were a no-show for their game against Trio Girls, who therefore won by default and got the points. Meanwhile, at Indian Creek, it was Silver Creek Boys, 2-0, over Indian Creek Boys, with goals coming from Jose Choc (30’ Penalty) and Federico Pop (45’).

These are the last regular season games, and the teams with the highest points in their zone will now move forward to the semifinals which have now been finalized for Monday, June 16, at the Julian Cho High School grounds, starting at 9:00 a.m. sharp.

The TIDE Junior FWC Finals will be held on Friday, June 20, at the Toledo Union Field, starting at 9:00 a.m. with official ceremonies, after which will follow the final games for 2014.