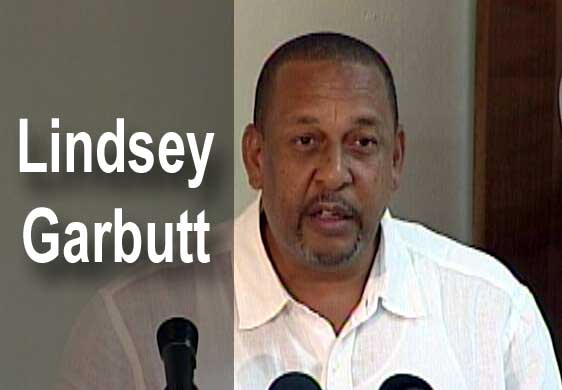 BELIZE CITY, Wed. July 19, 2017–As of today, US-bound travelers departing from Belize via American Airlines, Delta Air Lines, United Airlines and Southwest Airlines, the four airlines currently providing direct flights from Belize to the USA, will be subject to additional screening measures, following a decision announced by the US Department of Homeland Security late last month to step up screening of electronic devices larger than a cell phone which could be used by terrorists to conceal bombs.

On Tuesday afternoon, Belize’s Ministry of Tourism & Civil Aviation issued a traveler advisory saying that, “Air Travelers departing the Philip S.W. International Airport en route to destinations in the United States of America are advised that effective Wednesday, July 19, 2017, in compliance with US security requirements, additional security measures will be implemented on outbound passengers flying from Belize to the U.S.

“Travelers are advised to check with their air carrier and be at the Airport at least 2 hours prior to departure to avoid delays or possible missed flights.”

Director of the Department of Civil Aviation, Lindsey Garbutt, told Amandala that the measures do not affect passengers headed to places other than the US. He said that the US is stepping up its security measures to take a closer look at people taking anything bigger than a cell phone.

The measures are not just being implemented in Belize. For example, travelers in Mexico and Canada were likewise alerted of the changes which also came into effect today for airlines departing from those countries to the USA.

An American Airlines agent has said, in reply to a query from Belize, that the ban on laptops being carried into airplane cabins is not being imposed on Belize, but remains in effect for certain other countries.

A fact sheet recently released by the US Department of Homeland Security (DHS) said that there are more than 280 last-point-of-departure airports with direct commercial flights to the U.S., in 105 countries around the world. The DHS also says that there are a total of 180 airlines with an average of 2,100 daily flights to the US carrying 325,000 passengers, on average, each day.

It said that, “The enhanced security measures include but are not limited to: (1) enhancing overall passenger screening; (2) conducting heightened screening of personal electronic devices; (3) increasing security protocols around aircraft and in passenger areas; and (4) deploying advanced technology, expanding canine screening, and establishing additional preclearance locations.”

“The United States and the global aviation community face an adaptive and agile enemy. Recently evaluated intelligence indicates terrorist groups continue to target the aviation sector and are actively seeking ways to circumvent aviation security,” the DHS factsheet said, in explaining the reason for the changes.

Secretary John F. Kelly said in announcing the new aviation security enhancements on June 28, 2017 that there would be enhanced security screening measures for all commercial flights to the United States.

Kelly said: “I am concerned that we are seeing renewed interest on the part of terrorist groups to go after the aviation sector—from bombing aircraft to attacking airports on the ground, as we saw in Brussels and Istanbul….

“That is why in March I made the decision to ban electronic devices larger than a cell phone from the passenger cabins of U.S.-bound commercial flights from ten airports in the Middle East and North Africa.” (Some of those bans have since been lifted, with the implementation of stricter screening measures at some airports.)

Kelly said that the United States and the global aviation community face an adaptive and agile enemy.

The Business Insider reported last year that, “A laptop bomb aboard Daallo Airlines Flight 159 exploded shortly after the plane took off from Mogadishu, the Somali capital. One passenger, who was blown out of the hole in the fuselage, was killed.”

The laptop bomb threat is said to be the most serious threat to airlines since 9/11. CBS News reported that they had confirmed back in March “that terrorist groups have been perfecting and testing a bomb that can be hidden in a laptop computer and can evade security scanners.”