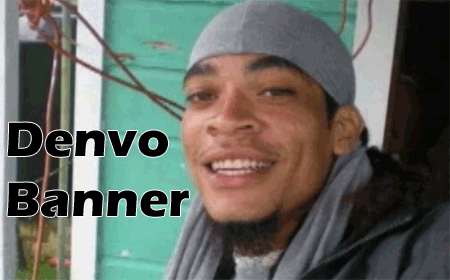 BELIZE CITY–I am writing this essay with a deep, sad heart and tears in my eyes. Please forgive me if sentences are not in correct order. I must first say to all in Lemonal Village, especially to the Banner and Duheney family, on behalf of myself, my wife and family, our deepest sympathy on the tragic passing of Denvo Banner, who was one of the founding members of the cricket champion of this year’s competition, EASY DOES IT.

This gentleman came out on this blessed Saturday at the club’s victory party, not knowing that on that night, his delightfulness, his joyful spirit would have been the end for him. Someone was lurking around, waiting for the opportune time to cut his life short.

When his missing was reported, as I was informed, I don’t think that authorities had taken it that seriously, because his remains were found within the village. If correct actions were taken, the body would have been discovered earlier. I am not in any way criticizing the authorities in any damaging way, but it is time that a missing person report be dealt with in a more professional manner. One in those positions must know when a report is made, if that missing person is one who is always one who goes but comes back. Or, let’s say, a runaway child.

Denvo was at a party. He went missing. A report was made. What kind of search was put in effect to locate him? I was informed that villagers reported of a foul smell in the area, and the authorities said it’s some dead animal. I stand to be corrected, but information reaching me is that it is the same area the body was found in a shallow grave.

I say again, that my sad feelings go out to his brothers and sisters and other close relatives who had to go out and search and find his decayed body. Thanks to his grieving brother, Walton, who was vacationing from the States, and got his siblings, including immediate relatives, and organized a search party to sadly discover the badly decomposed body.

My condolences go to Mr. Bigs, for Denvo was doing a little work with him. When Denvo did not show up on the Monday, Mr. Bigs got concerned, and, to my knowledge, a report was made.

I hope that his team, Easy Does It, does not lose faith, but continue to play and shine in his honor.

Going to Lemonal will not be the same anymore. It’s gonna take years to forget.

On behalf of myself, my wife and children, our most deepest condolences go out to all his brothers and sisters, especially to Mr. Bigs, his wife and children. They were so close to him.
Denvo will be missed for a long, long time. May his soul rest in peace. Gone, but will not be forgotten.