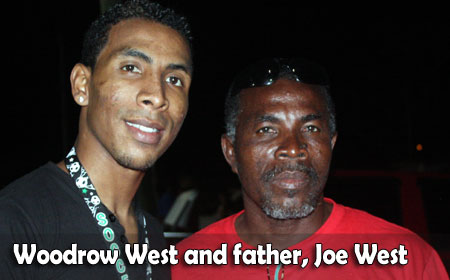 BELIZE CITY, Mon. Sept. 19, 2016–As bad as things were last Tuesday for Police United at the FFB Stadium, with their 11-0 shellacking from Mexico’s Pachuca in Group E, we have been keeping an eye on our home boy, Woodrow West, who is the starting goalkeeper for Honduras Progreso in Group A of the Scotiabank/CONCACAF Champions League 2016-2017. And the news is much better with Woodrow, whose H. Progreso is still in contention for the top spot in Group A.