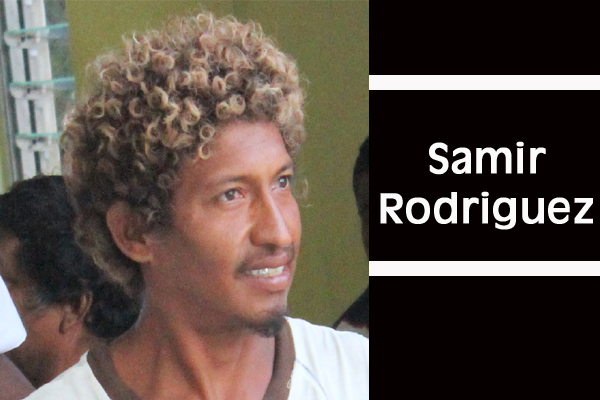 Fisherman has a previous conviction for the same offence

Rodriguez was not allowed to leave the court today, however, until he made a payment toward a sum of $1,035 which he owed the court since 2011 for possession of undersized conch. He told the court that he was unable to pay that penalty before because he has a family to take care of and he had a surgery that he needed to pay for.