“This situation that we are in ought not to be interpreted solely as a situation of poverty being linked with crime,” Dr. Barnett said. 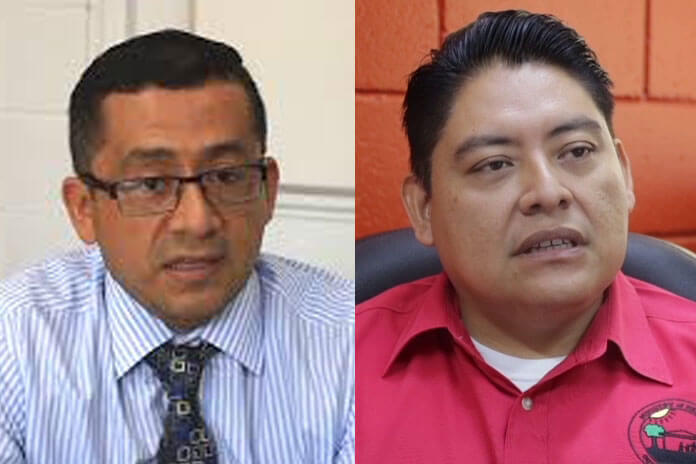 BELIZE CITY, Wed. Aug. 5, 2020– On Wednesday, August 5, the Senate approved a motion to extend the State of Emergency on the Southside for an additional two months. This means that persons who were detained following the July 7 declaration will remain imprisoned for an additional eight weeks.

Senators debated the motion at length, and while some agreed to the implementation of the extension, considering the current pandemic, others called out the Government on their failed policy to effectively combat the scourge of crime and violence in Belize City.

Senator for the Churches, Ashley Rocke, started off the comments with a scolding to the Belizean people, saying that the country’s crime situation is the result of the loss of moral fiber and discipline in the homes.

Pastor Rocke commented, “I think where we are going wrong as a society is because the institution of the family has been messed up.”

Rocke added, “Those of us who grow up resenting what we were taught as kids are now reaping the havoc for not disciplining our own children, and helping them to understand what civil society must look like.

“So to institute laws that help to protect the innocent, I have no problem with that.”

Dr. Louis Zabaneh said that research data shows a direct link between crime and poverty, and that it is the Government’s responsibility to start implementing policies aimed at the alleviation of poverty in order to combat crime.

He said, “It must be a priority, a number one priority for any Government, Mr. President, to focus on poverty reduction, alleviation, and elimination.”

Lead PUP Senator, Michel Chebat, concurred with Sedi Elrington’s comments made on Monday in the House of Representatives, and went on to say, “What Sedi, Boots, Finnegan and Dean did not tell the Belizean people on Monday is that while the children of the Southside of Belize City are hungry, they have no hope and have literally, Mr. President, resorted to killing each other.

“They have taken the last 12 years to send their children to law school and to give their families the best education that money can buy, Mr. President, while the bullets of the gunmen haunt the children of the Southside of Belize City. While they sleep at night, these Ministers and their families sleep comfortably on the Northside of Belize City.”

Attorney General Michael Peyefitte said, “It is the Constitution that allows us to put in a State of Emergency to protect law-abiding citizens from people who seem hell-bent on causing trouble and committing crime.

“So, the government has decided to extend, by virtue of parliament, for two months, especially since we don’t know what COVID-19 will bring.”

Business Senator Mark Lizarraga said that the peace and tranquility of Southside Belize City has been hijacked by politicians and criminals. He said, “The investments that we make through our legislative might, in these chambers, has to be now, more than ever, totally focused on people’s lives and livelihood.”

While many senators highlighted the issue of crime and violence and its connection to poverty, Dr. Carla Barnett said that the suggestion that poverty is the cause of crime has never been proven by any research. She said that while there may be a link between the two, it is not by definition a causal link.

Dr. Barnett explained that the Toledo District has historically received the lowest amount of investments in Belize, and has always been one of the poorest districts; however, the crime rate in Toledo has also historically been the lowest.

“All I’m saying is that this situation that we are in ought not to be interpreted solely as a situation of poverty being linked with crime,” Dr. Barnett added.