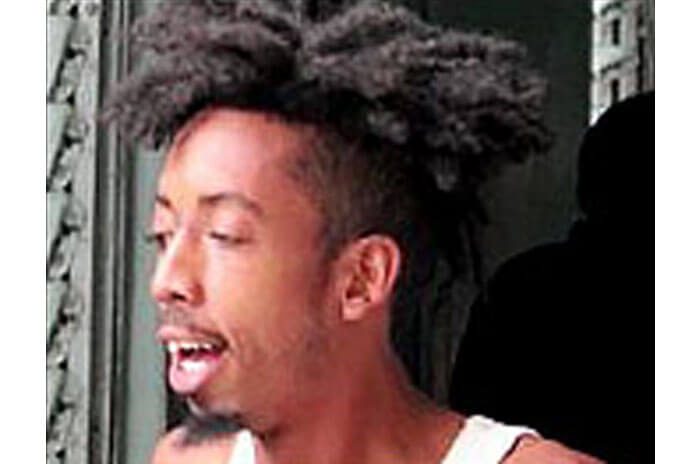 BELIZE CITY, Wed. Jan. 8, 2020– At about 11:00 Monday morning, January 6, a 16-year-old student of Gwen Lizarraga High School who was visiting his grandmother on Man of War Street in Port Loyola, carried garbage out to the nearby trash dump, and as he was going back into his grandmother’s yard, a gunman came up and fired multiple times at him.

The gunman then escaped. Luckily, the student was not hit. Neighbors said that at least 9 shots were fired at the teenager.

A police investigation into the matter led to Geovanni Lambey, 22, of Belize City, and when police went to his house to arrest him, he saw the officers coming, and ran.

Police said that they chased and caught him, but he resisted arrest. Police then used force to subdue him.

A relative of Lambey, however, said that he was beaten at their house for no reason.

Commissioner of Police Chester Williams denied the charge, saying that Lambey was arrested because he had fired a barrage of shots at a house in an attempt to kill the young student, and that the public and the media should not tolerate his nonsense.

Lambey was charged with aggravated assault with a firearm and was arraigned at the Belize City Magistrate’s Court in front of Magistrate Emerson Banner, who found him guilty and fined him $2,000 — $1,000 of which he must pay by March 30, and the balance of $1,000 by April 30. If he defaults on payment he will spend 2 years in jail.