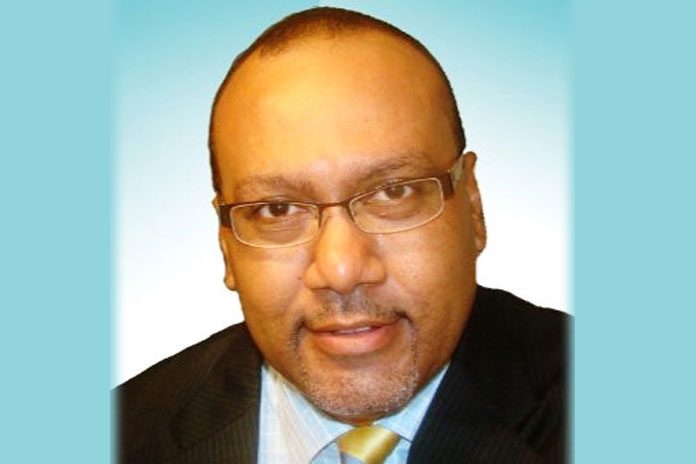 Last July, the Central Bank appointed its third liquidator for Choice Bank in the person of Kareem Michael, a Deputy Governor of the Central Bank, whom the bank had extolled as having the necessary skills to bring the liquidation process to a close.

After a period of six months, Michael, who was paid somewhere in the region of $50,000 per month, was not able to complete the liquidation process. Michael has now returned to his job as a Deputy Governor of the Central Bank of Belize.

The Central Bank, in a press release, announced that it has appointed a new liquidator for Choice Bank — Julian Murillo. Murillo, however, already had a liquidation job as liquidator for Atlantic Bank International Limited, another offshore bank that folded in Belize.

In a press release, the Central Bank announced that Murillo’s appointment was to take effect on January 15, 2020.

The Central Bank press release praised Murillo, saying, “Mr. Murillo has extensive banking experience as a senior executive in Belize, the United Kingdom, and the Caribbean for Barclays and FirstCaribbean International Banks, serving at various times as Country Manager and then as Regional Executive Director.”

The release also added, “Mr. Murillo is currently the liquidator for Atlantic International Bank Limited (AIBL). Now that both liquidations, AIBL and CBL, are in the final stage, and in the interest of optimizing both financial and human resources, the Central Bank’s Board of Directors has decided to have Mr. Murillo complete the liquidation of CBL while he continues with the liquidation of AIBL.”

The first liquidator for Choice Bank Limited was Henry Hazel; Cedric Flowers became the second liquidator; and Kareem Michael became liquidator number 3, and now Murillo is in the liquidator’s chair.