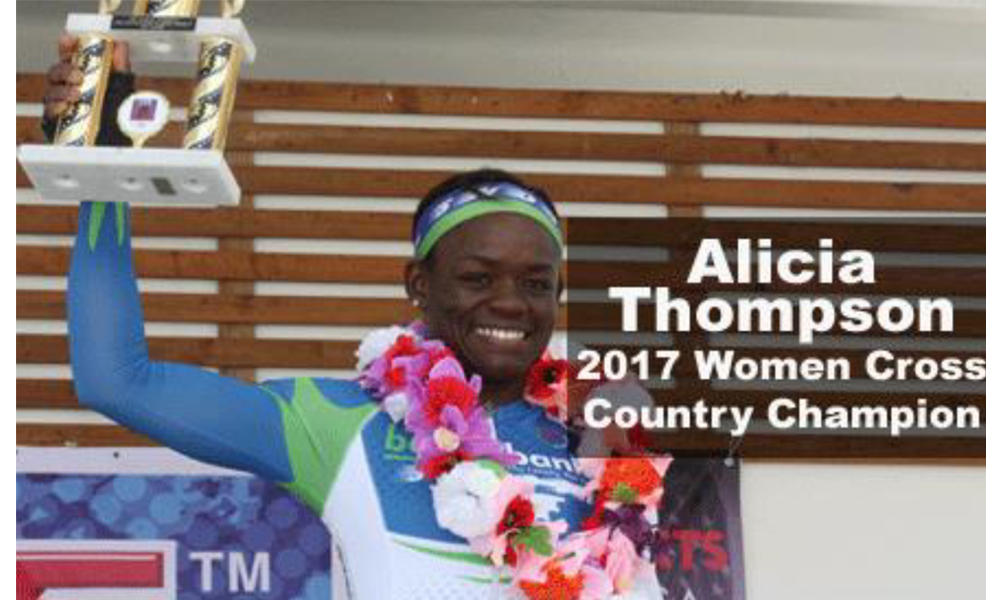 It was originally scheduled for November 26, but due to a procedural oversight the AGM and elections for the Cycling Federation of Belize (CFB), where two slates were contesting positions on the executive, was postponed until a couple weeks later on December 10.

Accompanying the previous text informing of the AGM and elections, were flyers of the two contesting slates as follows:

The other flyer declared “Pedal for Change 2022-2026”, and listed their candidates, for President – Tariq Cano, for Vice-President – Giovanni Lovell, for Secretary – Karen Vernon, for Treasurer – Troy Gabb, and for Executive Members – Kaya Cattouse, Zahir Figueroa and Yadira Argueta.

A release on the Facebook page of the Belize Olympic and Commonwealth Games Association (BOCGA) dated December 11, revealed that the Alicia Thompson-led slate was successful in their election bid. Notably among the familiar big cycling names on her executive is two-time Cross Country Champion, Justin Williams. The first female president of the CFB, Alicia Thompson, herself a 3-time Women Cross Country Champion, succeeds Orson Butler who served as president from 2018.

Below is the BOCGA release, which also appears on the CFB Facebook page:

Congratulations from the Amandala Sports desk, and best wishes to all in the Cycling Family!