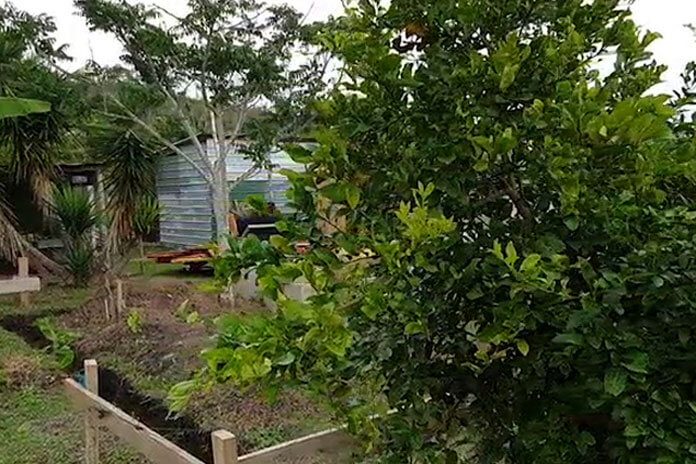 SAN JOSE SUCCOTZ, Cayo District, Thurs. Dec. 12, 2019– At about 8:30 last Saturday night, Alvin Chi, 35, a furniture maker, was at home along with his wife and two children when three men came into the house and held him and his wife at gunpoint.

Chi was ordered to hand over the keys to his pickup. He immediately complied, and also told them that the vehicle was in good order, and that its gas tank was half-full.

He said that the bandits told him that if the vehicle malfunctioned, they would return and kill him and his family, and also, if he reported the matter to police and made comments on Facebook, they would come back and kill him. They then drove away.

Nothing else was taken, only the vehicle.

Chi says that he strongly believes that the bandits are Guatemalans, due to their accent, which was distinct, and that they drove his vehicle through a shortcut to Benque Viejo Del Carmen and smuggled it into Guatemala.

Chi called police, who went to his home about an hour later.

Residents of the village said that they saw the three men who are believed to be the robbers in the area earlier that day taking pictures.

Chi said that after he handed his car keys to the bandits, they still had their guns pointed at him, and he begged for his life and the lives of his family. He thanks God that their lives were spared, but now, he and his family are without his vehicle, which is very important to his livelihood, and he is now facing difficulties.

In addressing the situation, Commissioner of Police Chester Williams announced that four police officers have been added to the Succotz police, and by Friday, another four police officers will be added to boost the number of officers policing the village. An increase in the number of officers in the village will also reduce the need for San Jose Succotz residents to rely on Benque Viejo police to deter bandits from Guatemala from coming to the village to commit crime.

San Jose Succotz has a single policeman for the large village. He has a bicycle and must depend on Benque Viejo police to come to the village in times of trouble.

Feature photo: House where the vehicle was stolen from