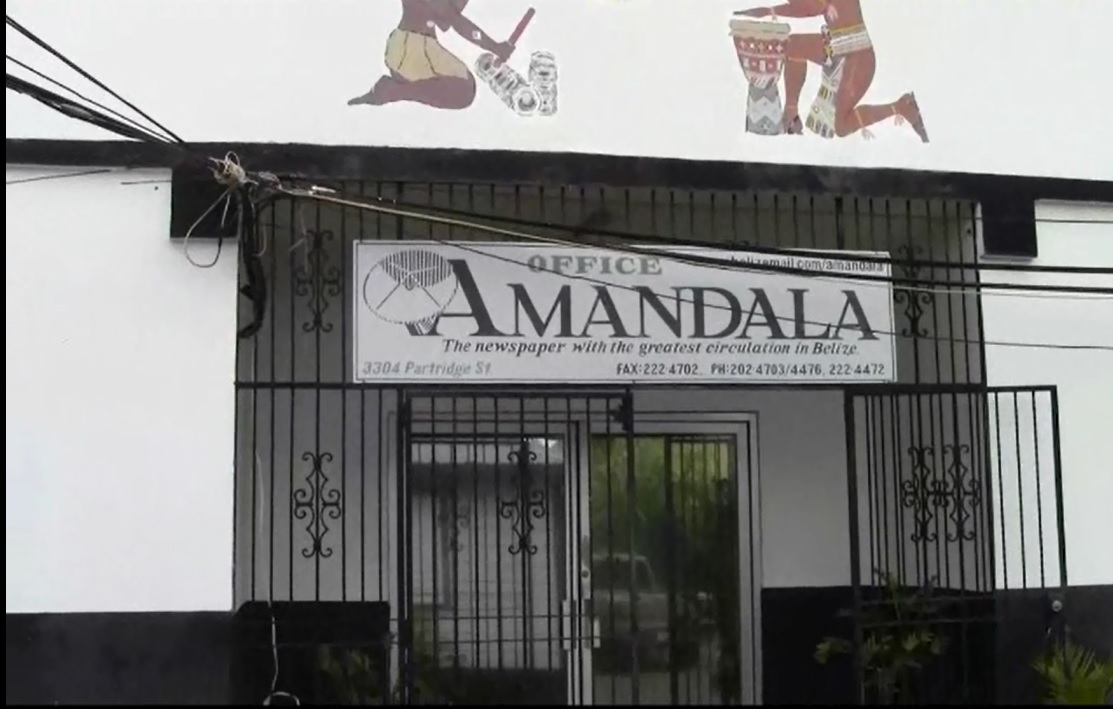 Only the Amandala, of all the non-partisan purveyors of print news, can boast the longevity of that newspaper. Which is surprising because, speaking generally, the paper cannot lay claim to any significant latitude of de rigueur journalistic genteelness. Nor does one encounter any editorial attempt to camouflage social, ethnic, moral or cultural planks of the weekly with pseudo-journalistic sidebars. It could not have done so and still survive the 50 years of phenomenal growth that it has.

Amandala reels out a straight story. It could be Smokey Joe from a time now gone going for the underbelly of pretentiousness, or Sixes and Sevens’ harrying suspected sophists. And as always, editorial muscle will apply a timely Chinese burn to anyone who crosses one of the paper’s red lines hedging the well-known issues to which the paper has dedicated itself over the years.

I don’t think I’m alone in admitting that at times this editorial stance has made me uncomfortable. I console myself, however, with the thought that it is merely consequential to the newspaper’s editorial pugilism.

This brashness has served Amandala well, creating for the paper its own niche among the print media, past and present, of Belize. As such, there is no need to invest in sensationalism, in claims about its independence or long life, or in being the best in the print market: their readership needs no such reminders.

So being one of the readership, I put the question to the local newsstand owner every Friday morning: “Any Amandala yet?”