Another COVID-19 variant? Reports of Omicron and Delta combination surface

A Cyprus scientist claims to have discovered a new variant that is a combination of two other variants. Experts dismiss it as a mistake, warn of “fearmongering.” 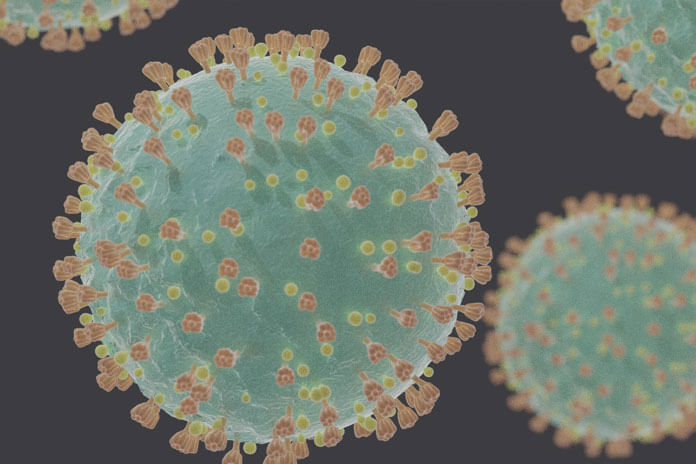 NICOSIA, Cyprus, Sat. Jan. 8, 2022– Reports have surfaced that a researcher in Cyprus (a small island country located south of Greece) has discovered a new strain of the Covid-19 virus that has characteristics of both the Delta and Omicron variants. The new variant, given the name “Deltacron” by University of Cyprus professor Leondios Kostrikis, has reportedly been identified in 25 cases— a significant percent of which resulted in hospitalizations. But despite these unsettling reports, many scientific experts have come forward to state that they believe the “discovery” of Deltacron is nothing more than an error—a result of laboratory contamination, most likely. One such expert, Dr. Krutika Kuppalli of the World Health Organization, stated via Twitter, “Deltacron is not real and is likely due to sequencing artefact (lab contamination of Omicron sequence fragments in a Delta specimen),”

Her view is shared by Dr. Jeffery Barrett, director of the Covid-19 Genomics Initiative at the Wellcome Sanger Institute in England. According to The Independent newspaper, Barrett stated, “This is almost certainly not a biological recombinant of the Delta and Omicron lineages.” Like Kuppalli, he suggested that it is “a telltale sign of laboratory contamination giving the impression of recombination.”

But despite being dismissed by several scientists and researchers, Professor Kostrikis maintains his position, stating that he and his team arrived at their conclusion only after carrying out multiple sequencing tests, and he indicated that they have findings supporting their claim that a new variant has surfaced.

“These findings refute the undocumented statements that Deltacron is a result of a technical error,” said Kostrikis.

This supposed new variant has emerged at a time when the Omicron variant is rapidly spreading across the globe. That includes here in Belize, according to last week’s press release from the Ministry of Health and Wellness. Most experts, however, remain unconcerned about Deltacron.