Attorney Arthur Saldivar charged for not wearing a mask in public 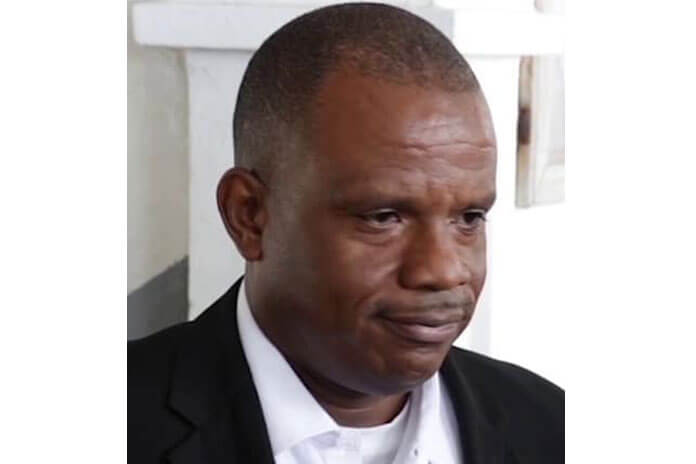 BELMOPAN, Mon. May 18, 2020– Attorney Arthur Saldivar has been charged for the offense of not wearing a mask in public. Under the COVID-19 Safety Regulations, it is mandatory that such masks be worn.

Police said that they had been looking for the attorney, who was reportedly among a crowd of persons who were in attendance yesterday at a meeting in Cotton Tree that had been organized by activist Nigel Petillo to address land issues in the area.

Police said that when Saldivar went to the police station in Belmopan, he was not wearing a mask on his face. He was thus arrested and charged for the offense.

Saldivar said that he went to the police station because his client, Nigel Petillo, who had organized a large meeting that was attended by about 700 persons, had been arrested.

Petillo had told the attendees that large tracts of land were sitting idle because they had absentee ownership, and nothing was done to the land to make it benefit Belizeans. Meanwhile, he said, many Belizeans need land for farming and to address other needs.

The land needs to be distributed to the people, Petillo had said.

Saldivar told Plus News in Belmopan that he had ridden his motorcycle to the police station and had worn his mask with his helmet on his way to the station. He said that on his arrival at the station, he took off his helmet and had his mask in his hand as he went into the station, and that was when he was arrested and charged for not wearing a mask.
Saldivar said that the charge is “bogus.”