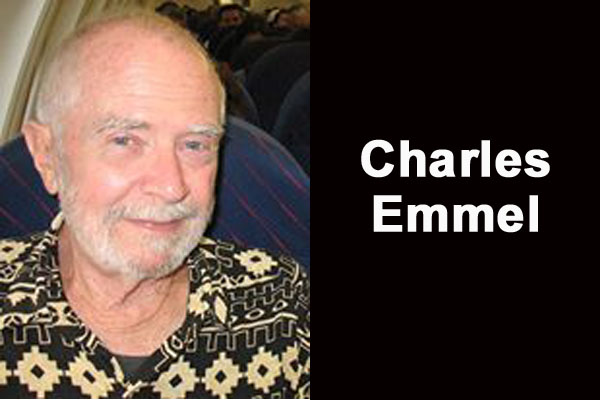 An official of the Baha’i faith of Belize is dead after he fell off a ladder.

American national Charles Emmel, 75, of Joy Street in the Buttonwood Bay area of the city, was the caretaker of the Baha’i’ church’s properties in the country. He was conducting maintenance on a building when he fell off the ladder at about 8:00 Saturday morning, August 17.

As a result, Emmel suffered broken ribs and punctured lungs. He was rushed to the Karl Heusner Memorial Hospital (KHMH), where he died at about 12: 30 p.m. while doctors were trying to help him. Doctors who carried out the autopsy on his body declared the cause of his death to be multifocal and ventricular bilateral hemorrhage due to the fall.

Emmel’s wife, Dorrie, 65, reported that her husband left home at about 7:30 Saturday morning, and about 9:00 that same morning, she received a call informing her that there had been an accident and that Charles had been taken to the KHMH after falling off a ladder.

She went to the hospital, where she was informed that as a result of the fall, five of his ribs were broken, and his right lung had collapsed after it had been punctured by a broken rib. Emmel died shortly after.

In their announcement of Emmel’s death the Baha’i’s of Belize stated that it was with sadness that they announced the passing of their dear Charles “Chuck” Emmel. Emmel, along with his wife Dorrie, had dedicated decades to tirelessly serving their community in Belize. Emmel was the NSA treasurer for many years, as well as the property manager of the many Baha’i properties around Belize.

Charles Emmel will be buried today at the Homeland Memorial Park at Mile 8 on the George Price Highway, after a service that will be held at his home on Joy Street. He is survived by his wife, three children and a number of grandchildren.