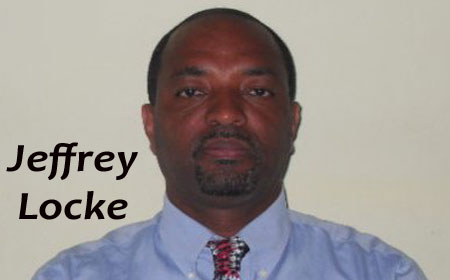 BELIZE CITY, Thurs. June 23, 2016–The Belize Electricity Limited (BEL) is reporting that it had a profitable 2015, with net earnings reported at $24.9 million, from which it plans to pay shareholders 15 cents per share, following the presentation of company financials at its annual general meeting held on Wednesday night at the Best Western Belize Biltmore Plaza Hotel in Belize City.

“Following three consecutive years of proven financial viability, the company also repaid the $10 million loan it obtained from the Social Security Board in 2012,” BEL said.

It added that it was last year able to achieve a robust financial performance while reducing electricity rates to an all-time low.

Last July, electricity rates dipped to their lowest in a decade, with a reduction by 15.24%, as rates fell from 41.29 cents per kilowatt-hour to 35 cents per kilowatt-hour, following a decision by the Public Utilities Commission (PUC). However, BEL has since applied for a rate increase of 11%. The PUC, which regulates electricity rates, had issued an initial decision for a 4% increase, and a final decision, following a review by an independent expert, is pending for new rates to take effect next month.

BEL says that in addition to lowering electricity rates in 2015, it “invested $27.7 million to reduce outages, increase access to power supply and improve power quality.”

It added that 25 more communities were connected to the national grid in 2015. The company reports that it has a customer base of 84,441 accounts.

Meanwhile, the company plans to increase salaries and benefits for its employees by an estimated $3 million over the next four years.

(NOTE: BEL had first indicated that net earnings for 2015 were $29.4 million but it has since issued a correction saying the figure is $24.9 million.)