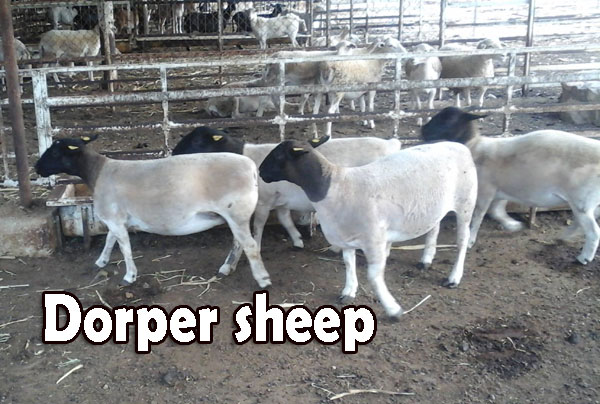 BELIZE CITY, Fri. July 8, 2016–Currently, there is a shortage of sheep meat on the market, but Gabino Canto, project manager for the United Nations Food and Agriculture Organization (FAO) in Belize, told Amandala that two projects being funded by the Government of Taiwan and the European Union (EU) are providing fresh stocks that would not only help farmers to meet an increasing domestic demand but that would also enable them to establish an export enterprise.

On Friday, the Ministry of Agriculture and local farmers signed a Memorandum of Understanding (MoU) which establishes the framework for a project titled, “Promoting Agri-Business Development in Northern Belize”, funded by the EU and implemented by the FAO and the Government of Belize. The BZ$2 million project spans 30 months, from January 2015 to June 2017.

Among the beneficiaries are 60 sheep farmers in Orange Walk and Corozal, who will be involved in the Sheep Value Chain Project. Half of them are also cane farmers, who are being encouraged to diversify as changes on the world market are already translating into declining earnings for sugar.

Canto said that the farmers have been producing only for the local market.

“Right now, there is a shortage of lambs,” he said, but he added that the aim is to increase the amount of sheep available locally, to increase production.

Under the FAO project, 25 female and 5 male kathadin 1-year-old lambs will be imported from Mexico. They will be quarantinedin Yo Creek for 30 days and bred. (Lambs can reach puberty within a year.) The offspring (the F1 generation) will be provided to project beneficiaries. Assistance will also be provided to develop good quality pastures for the sheep.

According to Canto, there are approximately 7,000 sheep in-country, mostly the Barbados black belly and dorper varieties. The black bellies are lean and hardy, while the dorper are meatier, he told us. 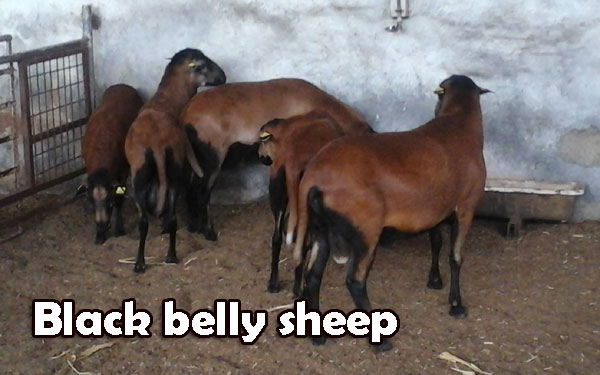 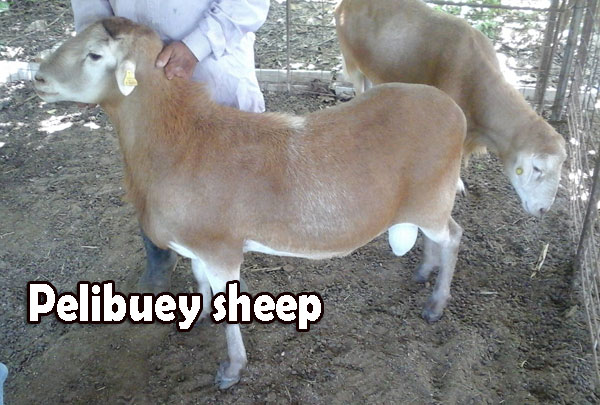 A further 180 sheep (black belly, dorper and pelibuey) will be imported for distribution countrywide under a Taiwan-funded project, Canto said. The black belly and pelibeuy sheep bear two offspring up to twice a year, while the others bear only 1 at a time.

Most of the sheep farming is done in the Orange Walk, Belize and Cayo districts.

“This project has been going on for some time to actually increase the number of sheep in the country and improve the meat quality to export to other countries,” Canto told us.

He said that the demand from hotels, particularly in San Pedro Town and Belize City, has been increasing. Belizeans are also demanding more sheep meat. According to Canto, when beef prices went up, Belizeans turned to sheep as an alternative.

The value chain project also engages sellers, butchers, and buyers, who are consulted to determine the real market demand, so that the farmers can supply the market with the meat that it wants.

He told us that 80 onion farmers received training on best practices to improve production. In March, a cane farmer who participated was actually able to pay off his loan with his harvest from his half-acre of land, Canto said. That farmer borrowed $15,000 and was able to repay it with the first yellow onion yield he received after applying the best practices, because he was previously using too much pesticides and fertilizers and planting without soil tests, Canto explained.

Finally, 60 beekeepers will receive coveralls, smokers, bee boxes and other resources that they use on a regular basis, in the hope that the injection of resources will help them to increase production, Canto explained.

In total, there are about 200 project beneficiaries.

Facebook
Twitter
Pinterest
WhatsApp
Print
Previous articleMajor crimes up by 5% as incidences of murder outside the Belize District increase
Next articleBarrow, Saldivar and Whylie say nothing as Belize City continues to “bleed blood”