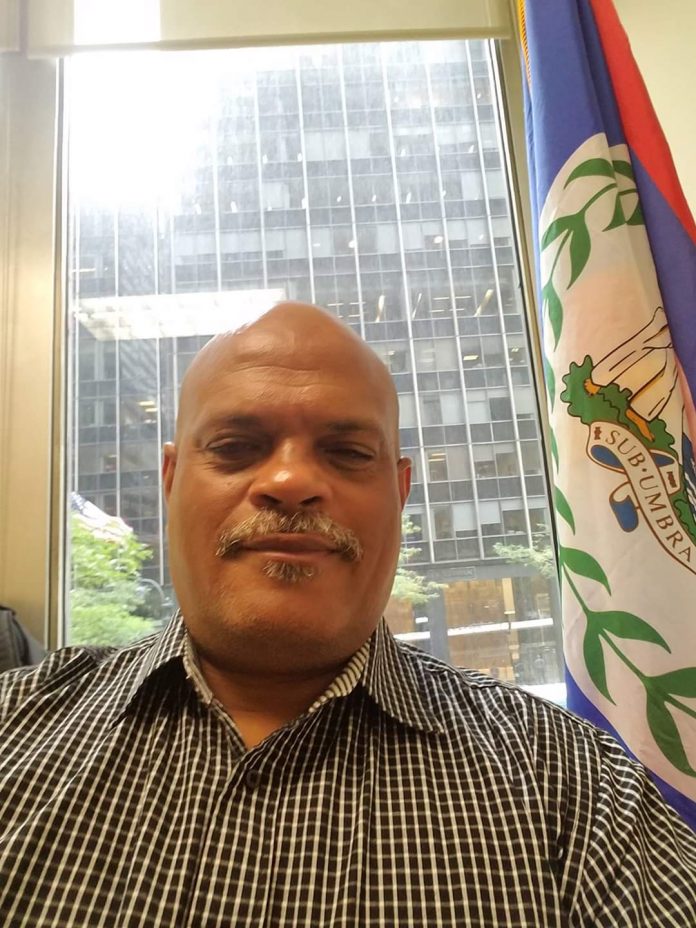 Herman Longsworth, the former United Democratic Party area representative for the Albert constituency, who served in the cabinet of Prime Minister Dean Barrow as Minister of State in the Ministry of Sports, has been recalled from his  post as Counsel General at the Permanent Mission of Belize to the United Nations.

Longsworth was first appointed Counsel General in 2016, after he gave up his constituency and did not run in the November 2015 general election.

Longsworth’s name surfaced along with several others in the Auditor General Report on the National Sports Counsel in connection with financial impropriety.

On Friday, at the House of Representatives meeting, Prime Minister Dean Barrow gave the Commissioner of Police and the Director of Public Prosecution the green light to proceed against persons whose name has been associated with financial wrongdoings in the Auditor General’s report.

The audit report reveals that around a half million dollars was pilfered from the National Sports Counsel .

We will continue our coverage of this developing story in our Friday newspaper.