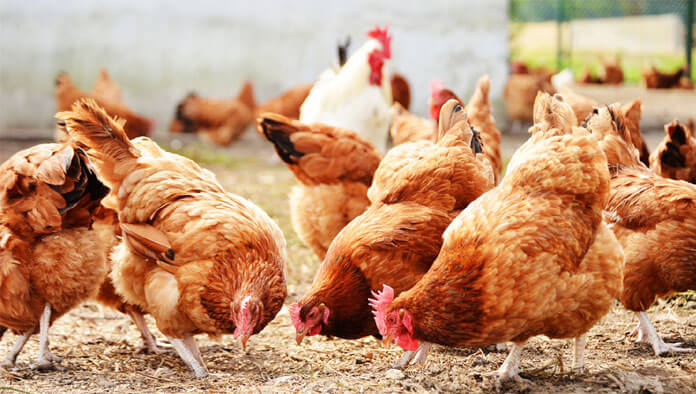 BELIZE CITY, Thurs. Dec. 24, 2020– On December 23, Belize exported its first-ever shipment of poultry products to the CARICOM region. The Ministry of Foreign Affairs, Foreign Trade, and Immigration, in partnership with the Ministry of Agriculture, announced that 16,000 pounds of chicken cuts were exported to Grenada.

The shipment was made possible thanks to Western Dairies Belize, who, in 2018, incorporated an outlet in Grenada under the CARICOM Single Market and Economy (CSME) Right of Establishment. Several shipments of Western Dairies ice cream have been sent to CARICOM through Western Dairies Grenada Ltd. They will now also begin to export chicken to the region using the established companies.

In 2017, two processing facilities in Belize were cleared by the Caribbean Animal Health and Food Safety Agency (CAHFSA) as “ready-for-export” within the CSME. The Belize Poultry Industry has promised that export opportunities would present themselves as a result of this distinction; three years later, we are seeing the first exports of Belizean chicken into the Caribbean market.

The Ministries congratulated Western Dairies Belize and the Belize Poultry Association for this notable achievement and have committed to continue working in partnership with both entities and other producers to facilitate exports of more products into the Caribbean market.