Belize is not on the “Safe Third Country” List 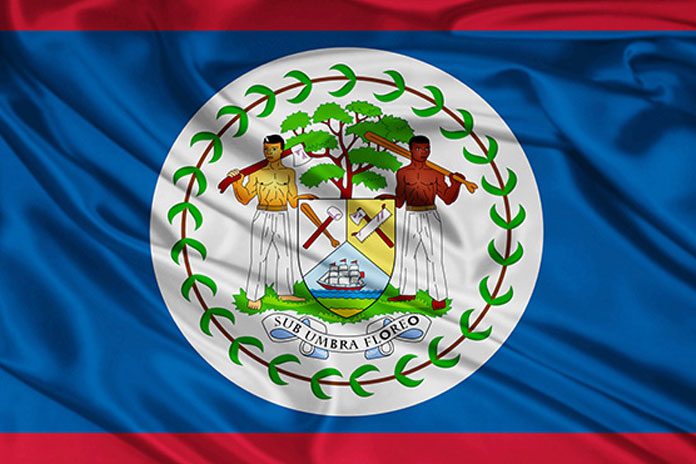 BELIZE CITY, Mon. Nov. 25, 2019– Recently, an international news article gained the attention of Belize government officials, as it alleged that Belize is now a “Safe Third Country”. Countries that are listed as such are reserved as an asylum for immigrants seeking refuge in the United States.

In order to reduce the number of undocumented immigrants in the US, the Donald Trump administration has convinced Latin American countries neighboring Belize, such as El Salvador, Guatemala and Honduras, to sign “Safe Third Country” agreements, and is still pressuring Mexico to join the list.

Under this agreement, migrants on their way to the US must apply for protection by a safe third country first.

The article quickly raised eyebrows and resulted in a press release by the Government of Belize, which deemed the information to be false information. The release went on to state that the government has consulted with the International Organization for Migration, and they too have no knowledge of such an agreement.

Since his election in 2016, US President Donald Trump has promised to reduce the influx of immigrants coming to seek a better life in the US. Since then, he has targeted several Central American countries, which he has pressured to take on the role of “Safe Third Countries.”