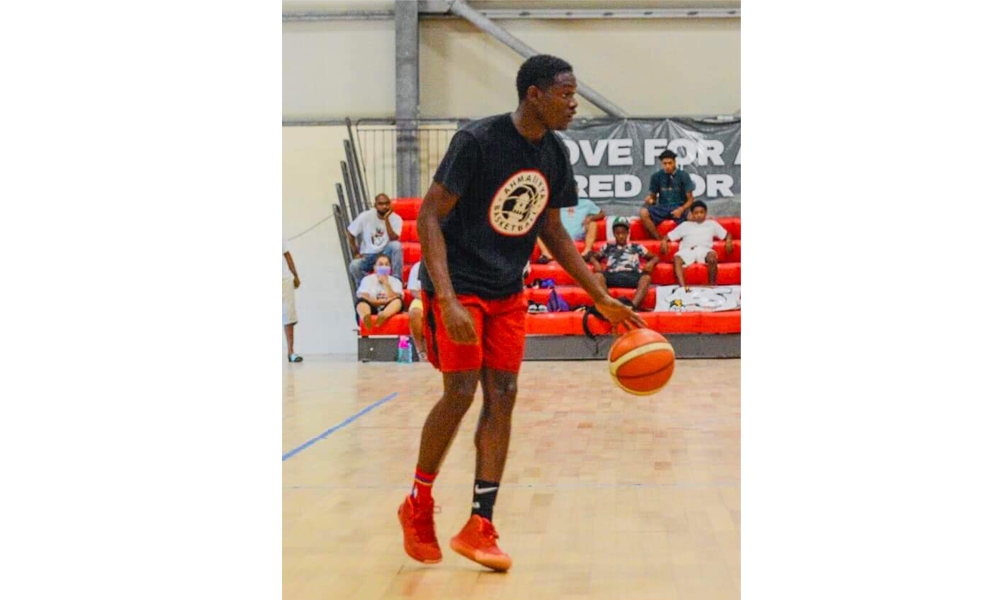 Shane Pratt, 18, of, Belize City has been given a full basketball scholarship to Sinclair Community College in Dayton, Ohio, USA, and will be pursuing studies in the field of engineering.

Sinclair Community College is a Division II school under the NJCAA (National Junior College Athletic Association) and was ranked #5 in 2016.

Pratt was previously featured in a June 2021 article in the AMANDALA along with several other promising young basketball players, who have also gotten opportunities to further their education via basketball scholarships.

Pratt’s basketball journey started at the early age of 7 when he picked up a ball in a yard in his community. In 2017, he got his first true taste of competition when he competed in the Ahmadiyya Basketball League, where he impressed Clinton “Pulu” Lightburn in a game against his team and later became a part of Pulu’s team.

In 2018, during his second year at Anglican Cathedral College (ACC), he led his team to the playoffs, and to the knockout round, where they lost in the semi-finals against Maud Williams High School.

During that game, he had suffered a foot fracture, and following a successful recovery after a few months, he returned to the court and made a name for himself in the local circuit.

Pratt told AMANDALA that the experience and knowledge he gained from coaches here in Belize will be the foundation on which he will be expanding his basketball skills in the U.S. when he plays with his new team.

“The experience I gained here is very good, because they have a lot of good basketball players and coaches in Belize who teach you the game correctly, like Coach [Rupert] Brown, Coach Roscoe [Rhys], Coach Pup [Dawin “Puppy” Leslie], and Coach [Clinton] Pulu Lightburn. They teach you the game well, and so you just have to listen and put in the work,” he said.

“… I have one mindset and that is to keep working, keep pushing and listen to what the coach tells me, and do what they tell me to do. To stay focused and keep working,” he added.

He credits his success in obtaining the opportunity of a lifetime to his parents and to his past coaches.

Pratt is expected to depart from the country immediately after his US visa application is approved.

Pratt plays at the small forward position, and stands at 6’3″.