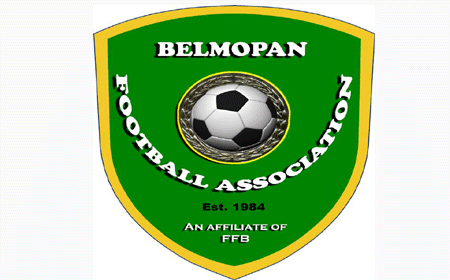 In the first of two Group B games on Friday, Cavetubing.Bz Strikers were 4-2 winners over Valencia YWAM Boyz. The Strikers got a goal each from Orin Lopez ((4′), Luis Franco (9′), Jose Rubi (22′) and Auner Carrera (33′); while YWAM Boyz got a goal apiece from Ernesto Lauriano (63′) and Jalen Myers (66′). In the nightcap, Coast Guard FC and Police FC played to a 0-0 stalemate.

The action was in Group A on Sunday, as the opener saw Camalote Warriors grabbing a 3-1 win over Maya Mopan Rangers. All the scoring was in first half, as Camalote got a goal apiece from Berthan Bermudez (10′), Pablo Fuentes (28′) and Oliver Wiltshire (29′); while Joseph Trapp (31′) scored for Maya Mopan. In the nightcap, Julian Maldonado (2′) gave Capital United an early lead, but Edgar Galdamez (72′) equalized mid-way in the second half for Las Flores FC, to salvage the 1-1 draw.