Body found floating in Haulover Creek identified as that of Omar Gomez, 37 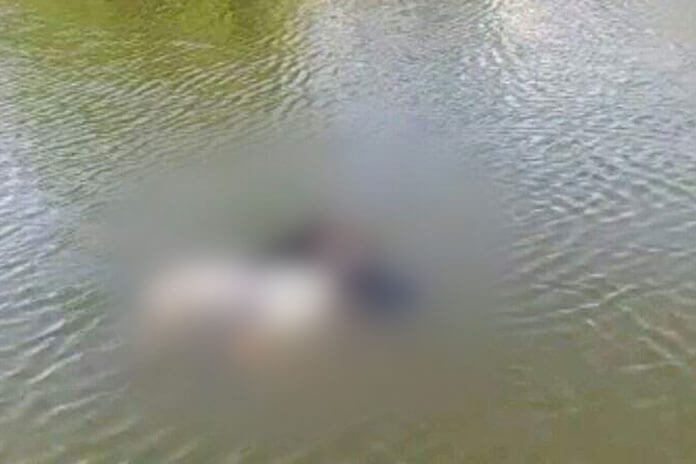 BELIZE CITY, Sat. Nov. 23, 2019– At about 8:00 yesterday morning, the corpse of an unknown man was seen floating in the Haulover Creek, behind the Belize Flour Mill Ltd. at Mile 1 on the Philip Goldson Highway. The corpse was recovered and taken to the Karl Heusner Memorial Hospital’s morgue, so that an autopsy could be conducted to certify the cause of the man’s death.

Police took photos of the tattoos on the unidentified man’s arm and broadcast them on Facebook and local television stations, in an effort to identify him.

Rosalinda Cocom, who saw the tattoos, recognized them as tattoos that were on the arm of her brother, Omar Gomez, 37. She went to police and identified the body.

Police said that no signs of violence were seen on the body, and the cause of Gomez’s death has not yet been established.