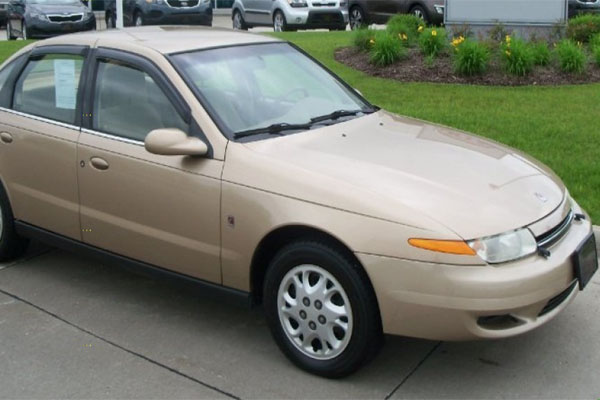 The taxicab of well-known taxi operator Roy “Bullet” Craig, a gold Saturn car with license plate D-7209, has been found after it was stolen about 2:30 Saturday evening from Euphrates Avenue.

The car was found this morning in the Hattieville area by police who were on patrol in the village. Bullet was given the good news. The car will be returned to him after police conclude their investigation into the theft.

An overjoyed Bullet thanked the police.

Bullet Craig told Amandala that about 2:30 Saturday, August 31, he went in his car to watch the carnival practice on Euphrates Avenue, He got out of the car and went across the street to watch the performance, and after about ten minutes, when he glanced in the area where he had parked his car, he saw that it was not there.

He told Amandala that he had forgotten the car keys on the dashboard. He immediately searched the area for the car, but it was nowhere to be found. He then reported the matter to the police.

Bullet said that it would have been very difficult for him to hold on to the source of his livelihood, to sustain himself and his family, without the car. He had been walking in the back areas of the city, and in areas that he thought the car would have been taken, which was time consuming and tiring, since he did not have a bicycle, he said.