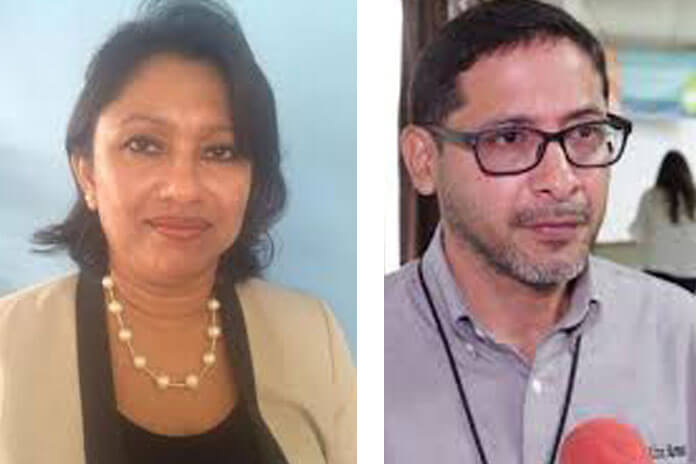 BELIZE CITY, Thurs, June 18, 2020– The ongoing feud between former gas importers, Gas Tomza, Z Gas and BWEL and the Government of Belize has been heightened by Monday’s announcement of an increase in the price of butane. The Belize Bureau of Standards sent out a press release noting the thirty-eight cents increase, which has now brought the price of LPG (liquid petroleum gas) to $2.64 per wholesale gallon, $4.24 per retail gallon in urban areas and $4.34 per retail gallon in rural areas.

Subsequent to this announcement, the disgruntled former importers quickly issued a joint statement classifying the act as an “exploitation of the Belizean consumers by the monopoly importer, NGCL (National Gas Company Limited), with connivance and concurrence of the Government of Belize.”

The National Gas Company was introduced last year under the premise that they would introduce cheaper rates for butane in the country. As a result, the government had restricted the importation of butane by the other gas companies effective April of this year – a move which, these companies say, has created a monopoly in the industry that will hurt consumers in the longer run.

The companies have since sought legal action, and they are currently being represented by Audrey Matura, who argues that the GOB’s refusal to renew the companies’ import licenses is a violation of their constitutional rights.

Just a few months after that refusal to renew the companies’ import licenses, the price of butane has seen two increases between May and June — the very period during which there has been a peak in unemployment and an economic collapse in Belize due to COVID-19. The NGCL stated that the cause of June’s increase is the “continued upward pressure on crude oil and its derivatives.” 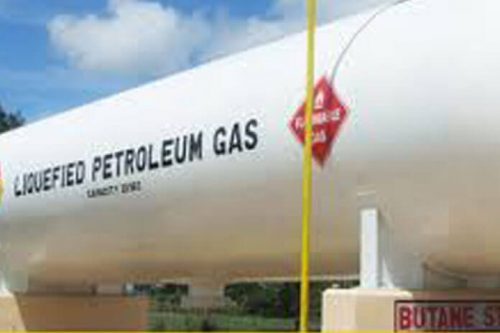 Audrey Matura went on record at a press conference this week, however, and said that her clients have proof that they could be bringing butane into the country at a much lower cost.
“Actually my clients sent me proof that they can actually get it cheaper by thirty to thirty two cents less than what the government is quoting. It is a little bit complicated, but they — the formula here — they have in their secret agreement, their accommodation agreement signed by the government on the tenth of July 2018, almost two years ago. In it they have a formula and in the formula no matter what the prices go up worldwide, the National Gas Company will always make a dollar and sixty cents on each gallon. When my clients were in the importation business, what they did, they got the Mont Belvieu price and the only markup my clients could ever get was forty cents per gallon,” said Matura.

On Monday, Matura wrote to the Controller of Supplies at the Belize Bureau, Jose Trejo, outlining eight questions which were aimed at seeking clarity on how the new controlled prices were calculated.

On Tuesday the NGCL responded with a press release saying there is a “straightforward pricing mechanism” set in place and that the increases reflect the global price index.