CARICOM urges US to lift sanctions against
Venezuela 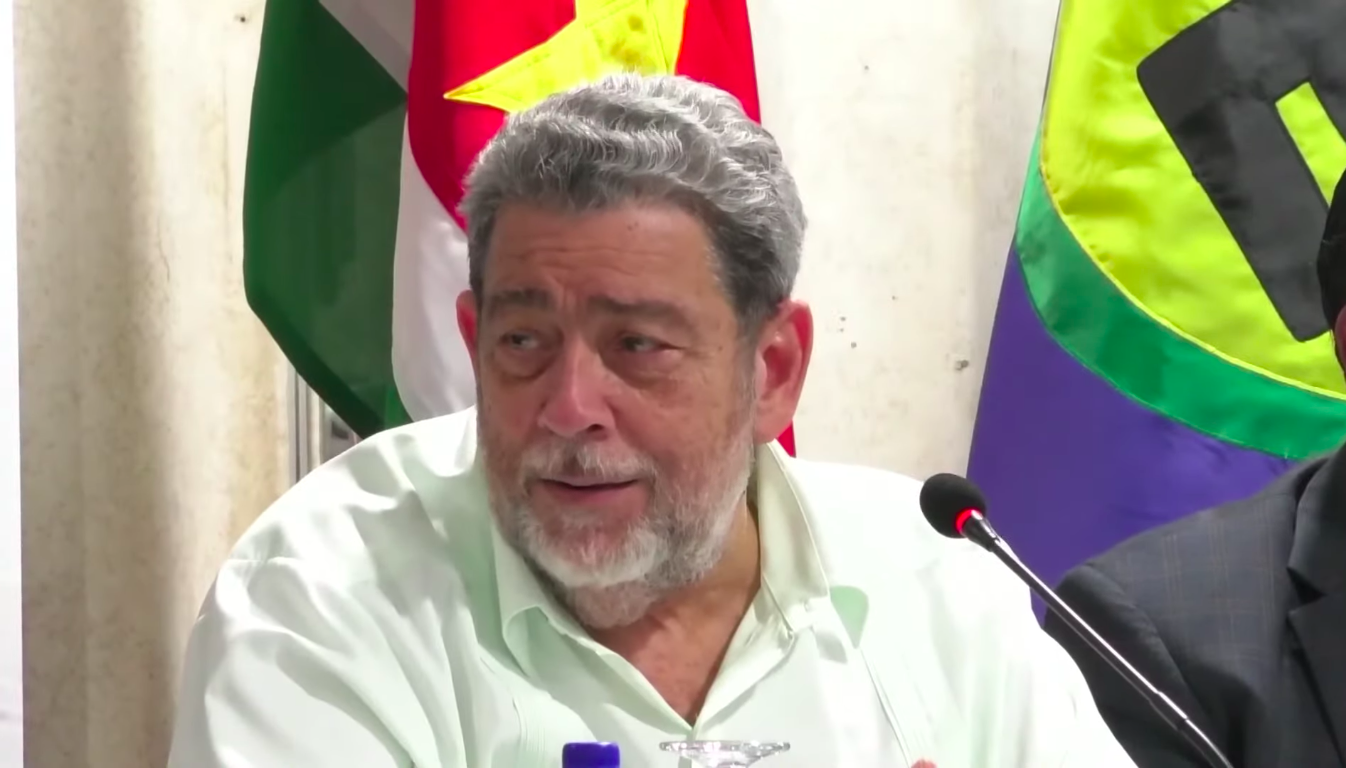 The regional body is urging the US to lift sanctions against Venezuela in hopes of restoring the region’s access to energy through Venezuela’s PetroCaribe Program.

PARAMARIBO, Surinam, Thurs. July 7, 2022
CARICOM heads of government have called for the lifting of the sanctions imposed by the United States against Venezuela under the Trump administration in 2017. These sanctions ultimately put a stop to the PetroCaribe program, which provided important financial benefits for CARICOM member states participating in the program.
During his remarks at the opening ceremony of the 43rd Regular Meeting of CARICOM Heads of Government, held in Paramaribo, Suriname on July 3, Prime Minister of Belize Hon. John Briceño said, “Fuel prices have been too high for too long. We in the Caribbean call for the immediate lifting of the sanctions imposed on Venezuela so that the revolutionary PetroCaribe program can be reinstated, providing our economies with much-needed relief.” (In Belize, premium fuel reached a new all-time high of $17.60 per gallon this week.)
During a press conference yesterday, at the close of the meeting, Prime Minister of St. Vincent and the Grenadines, Ralph Gonzalez, described extensively the key role that Venezuela’s PetroCaribe program has played in the Caribbean and Latin America and what the ending of the program due to the US sanctions has meant for the region.
“What has made the issue of real urgency is the manipulation of the market addressing oil production and distribution, exacerbated by the Russian/Ukraine war. Clearly, the prices are rising, and all sorts of products touching and concerning energy and also spin-offs touching fertilizers and the like, and we had to in a sense take, in cricketing terms a fresh guard, in light of these new circumstances. There is one obvious one, with the supply of energy through the PetroCaribe arrangement, which was very favorable to several countries in the Caribbean, including especially so, the independent countries of the OECS, but other countries within CARICOM. As you are aware, the unilateral sanction by the United States administration imposed during the time of President Donald J. Trump in relation to Venezuela brought, for all practical purposes, the PetroCaribe arrangement to an end. This arrangement delivered important financing benefits to countries participating,” PM Gonzalez said.
He said that the United States is attempting to carve out exemptions to the sanctions to facilitate Venezuelan oil exports to European countries whose energy sectors have been affected by the war in Eastern Europe. In light of this, he said that dialogue between the parties is necessary now to allow CARICOM to regain the benefits once afforded by the program.
“After all, because of what is happening in Europe, we hear that the Americans want to give Europe a carve-out, a special carve-out in relation to these sanctions, unilateral as they are in relation to energy products out of Venezuela. You see, the Americans themselves are going down to Caracas, on two occasions now, to see if they can make arrangements to get additional energy products because what is happening, we all know…that the sanctions have in part made the Russians make more money from energy to help them to fund in part, the war. These are known facts. Now you can’t on the one hand be looking for carve-outs for Europeans, you can’t at the same time, going to Venezuela looking for some special arrangement to get more oil, and then we are suffering,” PM Gonzalez said.
He informed the community that ten weeks ago he was in Venezuela and spoke to President Nicolas Maduro about the resumption of the PetroCaribe arrangement.
“In fact, the decision has been made for the resumption of it, all things being equal, and with a 35% off the top upfront. So clearly we want to go and get this. Similarly, we know that the arrangements between Trinidad and Tobago and Venezuela with border, the exploitation of the LNG, where the sanctions had already had hit that, that is a matter which we discussed and to talk to our American friends about the unilateral sanction in this regard. We are not doing this in any combative way; we are not doing this in any confrontational way. There is a dialogue, a conversation between friends: CARICOM and the United States of America, and Venezuela also, our friends—this is how responsible mature leaders are trying to address an [issue] which is very much in front of us,” Gonzalez said.